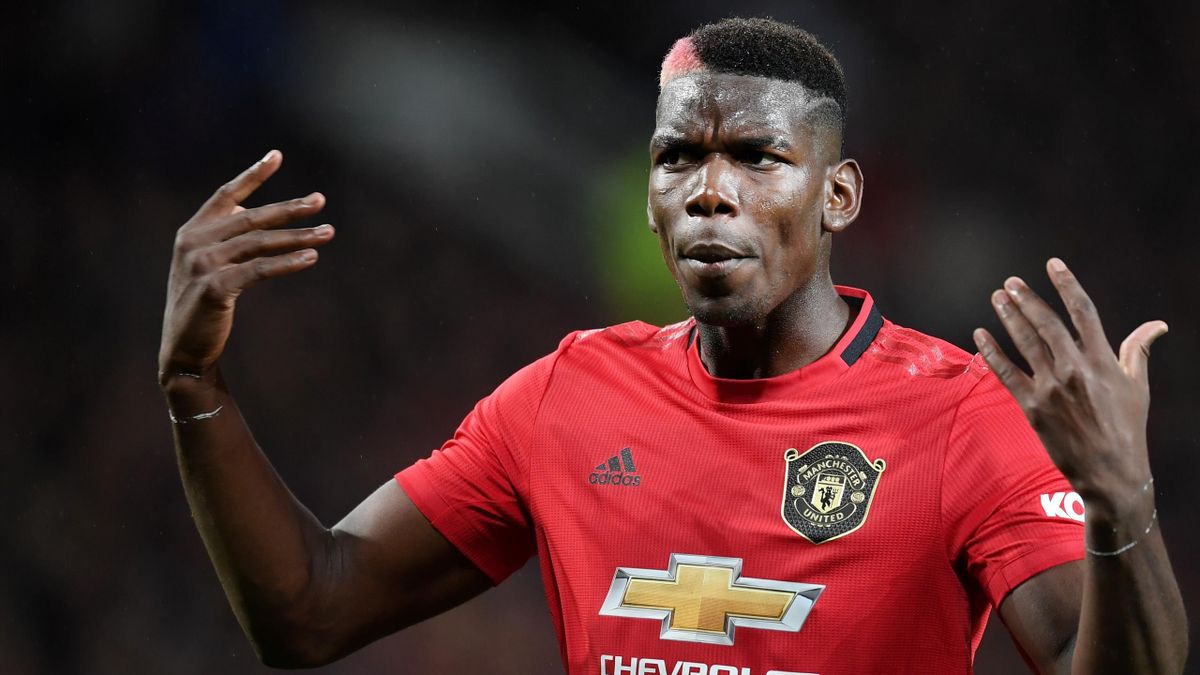 London: Manchester United have released their retained list ahead of the 2022-23 season, with 11 players set to leave the club at the end of the month. It has already been confirmed that Edinson Cavani, Lee Grant, Jesse Lingard, Juan Mata, Nemanja Matic and Paul Pogba are leaving Manchester United.

Manager Erik ten Hag has been tasked with a tricky rebuilding job in his first summer at Old Trafford with Manchester United. He will need to get to work on replacing some of the star names who will leave when their contracts expire June 30.

Pogba, Lingard and Mata all confirmed they would be leaving Manchester United last week. Fellow first-teamers Nemanja Matic and Edinson Cavani have also announced their intention to depart this summer.

Veteran goalkeeper Lee Grant has retired from professional football after 22 years. He will join Ipswich Town in a coaching role, where he will work alongside former Manchester United assistant Kieran McKenna.

Apart from Pogba, Mata and Lingard, young forward D’Mani Mellor leaves after over a decade at the club, while midfielder Martin Svidersky has rejected a new deal at Old Trafford in order to move to La Liga.

The club have taken the option to extend Dylan Levitt’s contract. The Wales international enjoyed a successful campaign on loan at Dundee United last season. Fresh terms were initially offered to Martin Svidersky but it is now expected that the Slovakia under-21 midfielder will depart.

All players named on the retained list published by the Premier League remain under contract.