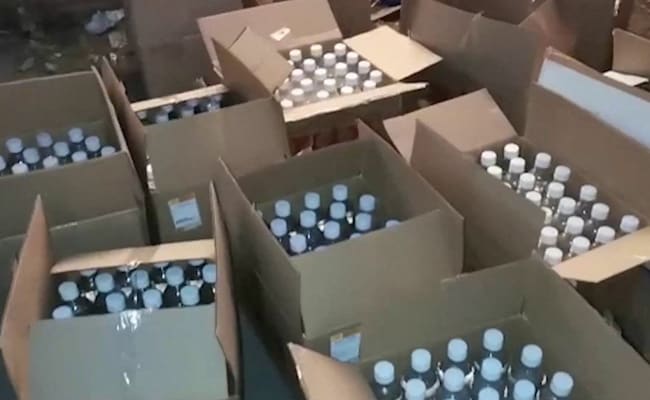 Such cases are not uncommon in Russia, where around 21 million people live below the poverty line.

Russian authorities said on Saturday they had arrested two people as part of an investigation into the death of 18 people in the Urals who drank bootleg alcohol, in the second such incident in recent weeks.

Investigators said “several individuals sold people an alcohol liquid that was dangerous for their health” over the past two weeks in Yekaterinburg, Russia’s fourth-largest city.

“Eighteen people died after drinking the liquid,” the statement said.

An investigation had been opened into the sale of sub-standard goods and death by negligence, which could entail prison sentences of up to 10 years, it said.

At the beginning of October, at least 36 people in the region of Orenburg died after drinking bootleg alcohol containing methanol, which is highly toxic.

Such cases are not uncommon in Russia, where around 21 million people live below the poverty line.

In 2016, more than 60 people died in Irkutsk in Siberia after drinking contraband bath oil that contained methanol.

Russia toughened its legislation after that incident.

However, the price of vodka is prohibitive for millions of Russians, particularly in rural areas with very low standards of living.