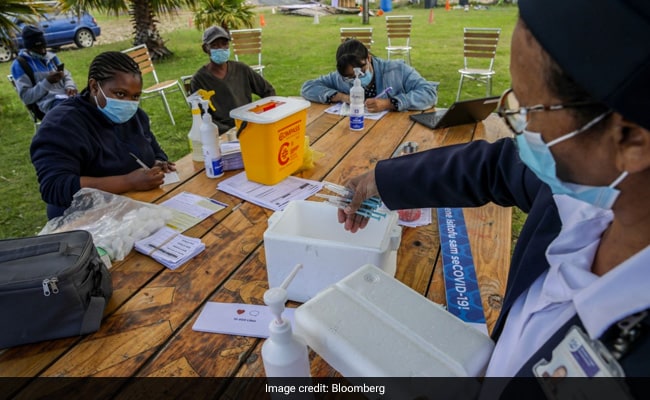 Initial lab studies indicate omicron is much more transmissible than even delta.

A little more than two weeks since omicron’s discovery a lot has been learned about the latest coronavirus variant. A lot remains to be discovered.

Early data from South Africa, the epicenter so far, shows that the virus appears to spread far faster than earlier strains but also doesn’t appear to be causing severe disease. 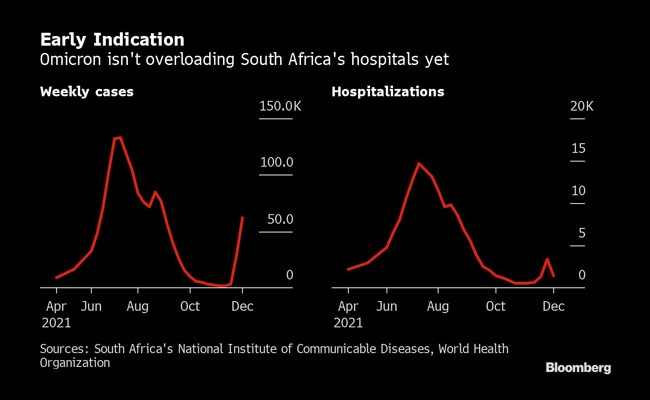 Nothing is definitive yet, so the world is still somewhat in the dark. With omicron cases doubling every few days in the U.K., policymakers and investors are grasping at any clues; the spread in Britain could be a harbinger of things to come across Europe and the U.S.

Health officials had been moving toward the end of year with a little hope that the Covid era was shifting into a newer, more manageable phase.

But now it’s not clear yet if 2022 will succeed where 2021 has been defeated: suppress the spread of the virus enough to stop the rolling infection waves and finally end social restrictions.

Initial lab studies indicate omicron is much more transmissible than even delta, the strain that spread rapidly across the globe, filling hospitals and boosting death rates. They also show that it can infect the vaccinated or those who have already been ill with Covid-19.

What’s not known yet is how it developed, and whether it will cause more severe disease in countries with older populations than South Africa. Also unclear is whether it can out-compete delta in places where that version is dominant now, such as Europe and the U.S. New cases in South Africa, following a severe delta-led third wave, were negligible for weeks before omicron’s unwelcome emergence.

Michael Osterholm, director of the Center for Infectious Disease Research and Policy at the University of Minnesota, said this week that information so far points to a less severe mutation.

“The big challenge we’re going to have is confirming that over the next two weeks,” he said on his Osterhom Update podcast. “From there, then we can figure out what does it mean in terms of the next leg of the pandemic for the world.”

This is what we know so far:

How fast is omicron spreading?

How severe are infections? 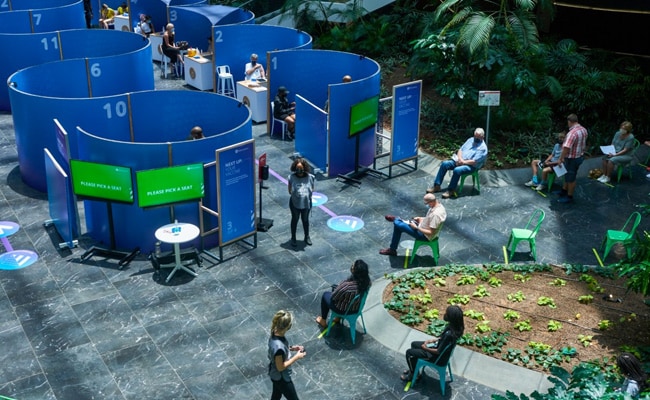 Visitors queue for vaccines at a mass Covid-19 vaccination site in Johannesburg, on Dec. 9.

Does it affect children differently from earlier variants?

Do vaccines work?
Yes and no

Where did it come from?
There are three theories.

So where to from here?
Depends who you listen to.

–With assistance from Arijit Ghosh.