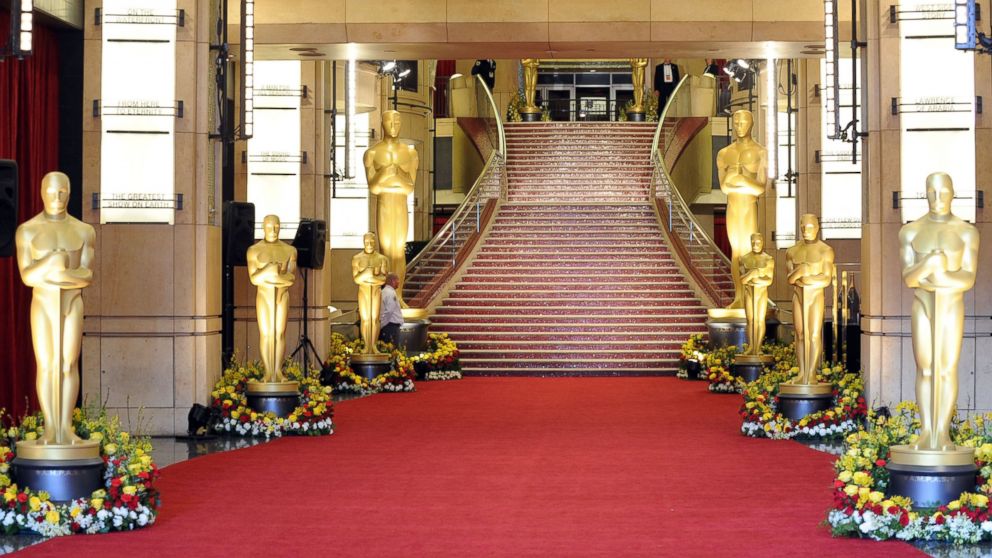 It all comes down to this — Hollywood’s Biggest Night for Cinema’s Strangest Year. The 93rd annual Academy Awards are being handed out tonight in Los Angeles, and Deadline will be updating the winners list live are they are announced.

Tonight’s hostless ceremony with an “ensemble” of presenters is the latest in Oscar history calendar-wise, as the pandemic set its own agenda in 2020. Awards will be presented in 23 categories from Union Station, the Dolby Theatre in Hollywood and various European hubs for nominees who are unable to travel to Tinseltown.

Netflix’s Mank comes into the evening with a dominant 10 Oscar nominations, and six of its rivals for Best Picture are next with a half-dozen each: Sony Classics’ The Father, Warner Bros’ Judas and the Black Messiah, A24’s Minari, Searchlight’s Nomadland, Amazon Studios’ Sound of Metal and Netflix’s The Trial of the Chicago Seven. The eighth Best Pic nominee, Focus Features’ Promising Young Woman, has five noms, tied with Netflix’s Ma Rainey’s Black Bottom.

How To Watch The 93rd Oscars Online & On TV

The nominations reflected a year when theaters mostly were closed down by Covid and films generally were viewed at home on streaming services, but they also reflect a trend that might well continue: an emphasis on diversity, and there’s nearly zero chance that filmmakers, actors, writers and others of color will be overlooked.

On that front, there are several history-making nominees for the Academy Awards this year, including two women vying for Best Director in Promising Young Woman’s Emerald Fennell Nomadland’s Chloé Zhao, with the latter being the first woman of color up for that trophy; Zhao and Minari’s Steven Yeun is the first Asian-American Best Actor nominee; and Riz Ahmed is the first Muslim nominated in the lead actor race.

The ceremony begins at 5 p.m. PT live on ABC, with the pre-show — including a red carpet and performances of the five Best Song nominees — starting at 3:30 p.m. PT. So fill out those Oscar pools and follow Deadline’s live blog as we find out who takes home the 2021 gold.

Michele Gillen, an investigative reporter whose broadcast career took her from Maine to Miami to Los Angeles, has died from natural causes. She...
Read more
Previous articleSRH vs DC, Indian Premier League 2021: Kane Williamson Fifty In Vain As Delhi Capitals Beat SunRisers Hyderabad In Super Over
Next articleWatch All ABC Promos Airing During the Academy Awards – Deadline
LocalTakSabse Tez