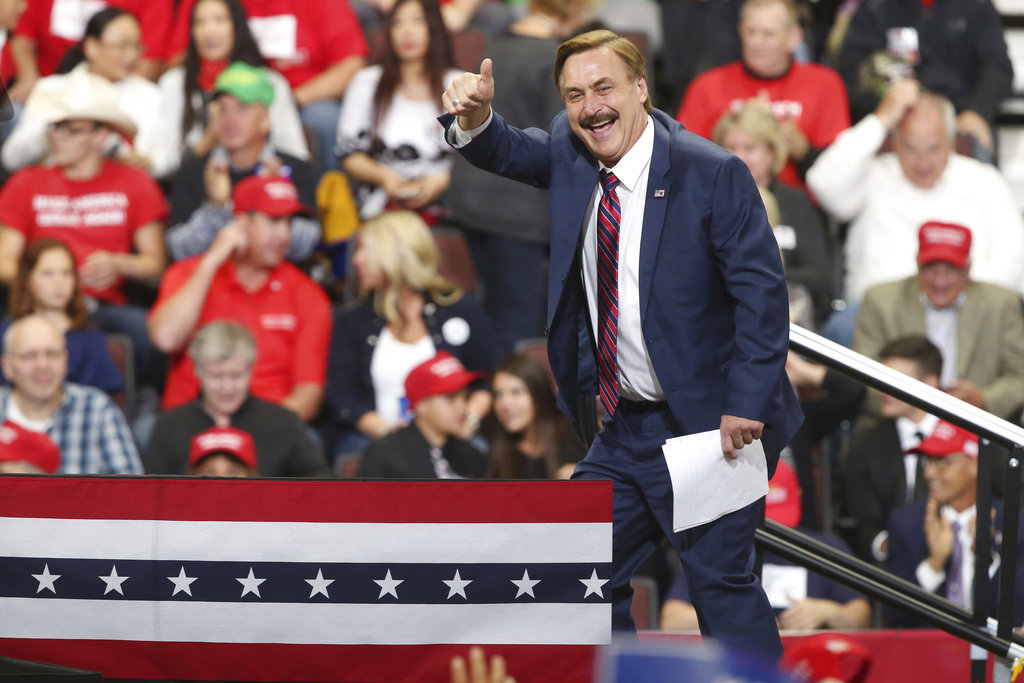 The cherry on the cake was the special “Governor’s Awards,” given to 2020 for being the worst calendar year ever.

The nine categories were compiled by an online vote from 1,097 Razzie members in the US and internationally in 20 countries.