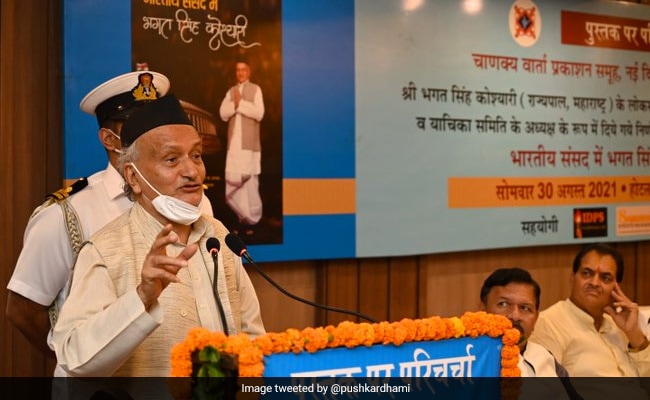 Mumbai:
Maharashtra Governor Bhagat Singh Koshyari, who has been singed by a series of controversies, has written to the Prime Minister asking to be “discharged of all political responsibilities”. He wants to focus on reading, writing, says his office.

Here a look at top 5 controversies involving him:

“No Bigger Issue Than Your Statehood:” Rahul Gandhi In Jammu