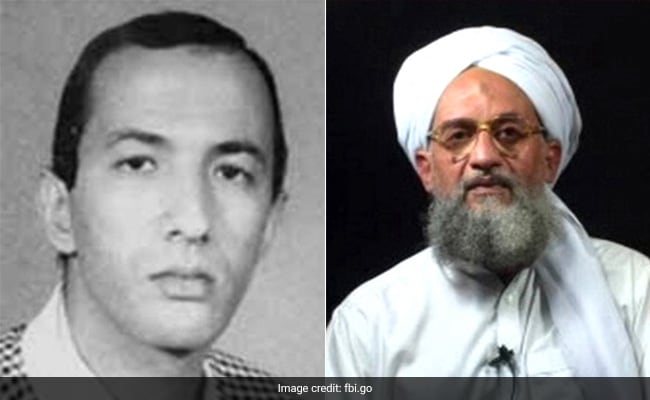 Said al-Adel is a high-ranking member of Al Qaeda, according to FBI.

The killing of Al Qaeda chief Ayman Al-Zawahiri in a US drone strike has left the terror group without an ’emir’. Saif al-Adel, a senior Al Qaeda leader, is expected to take over the reins of the group.