51 Children Among 100 Hospitalised With Food Poisoning In Chhattisgarh 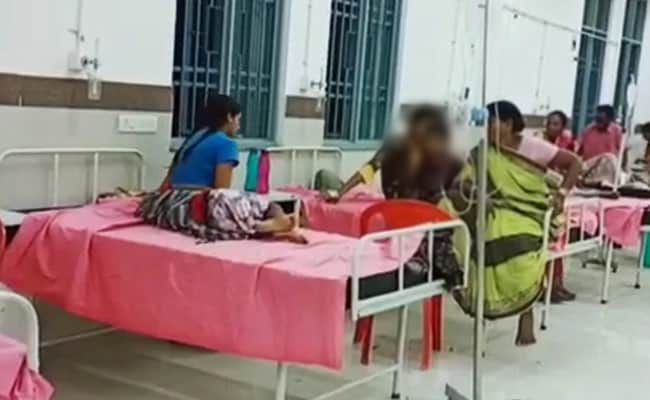 At the health care centres, the patients were administered intravenous drips

About 100 people, including 51 children, from Chhattisgarh’s Ansula village have been hospitalised with suspected food poisoning on Wednesday.

They complained of diarrhoea and vomiting after attending a function at the residence of the headmaster of the state-run primary school in their village, officials told NDTV.

At the health care centres, the patients were administered intravenous drips.

Collector Doman Singh reached the community health centre in Pithora and met the patients who are now said to be out of danger.

“We inspected the ward here. Most of the patients who were admitted to the Sankra health centre have been discharged. The Chief Medical Health Officer has also been called,” Mr Singh told NDTV.

The Collector has asked the District Officer to conduct an investigation and submit a detailed report.