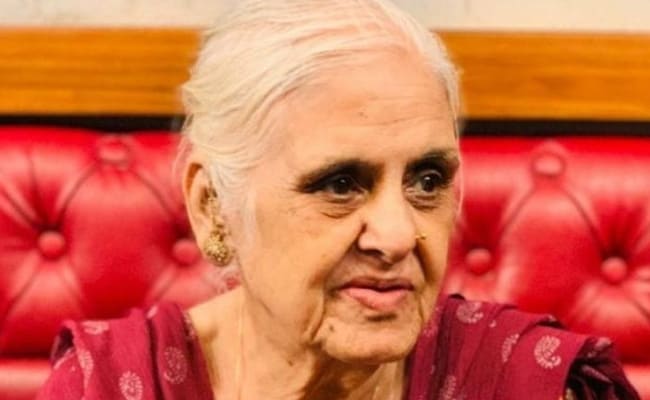 Kulwant Kaur, 75, was found dead in a house in south Delhi’s Lajpat Nagar on Tuesday

A 75-year-old woman was found dead in a house in south Delhi’s Lajpat Nagar on Tuesday. The police suspect she was murdered.

The house help found the body of the senior citizen, Kulwant Kaur, at 5 pm, the police said, adding he called Kaur’s brother-in-law, Amarjeet, who lives in a flat above hers, immediately.

Amarjeet then dialled the police.

The police said initial investigation suggests the killer or killers could be someone known to the woman as they did not find any sign of forced entry to the house.

Kaur had a property dispute with her sister-in-law, who lives on the ground floor, the police said.

Kaur was a widow. She had three daughters, who are all married, and she had been living alone in the house.

The police said they are looking at CCTV cameras in the area for clues.