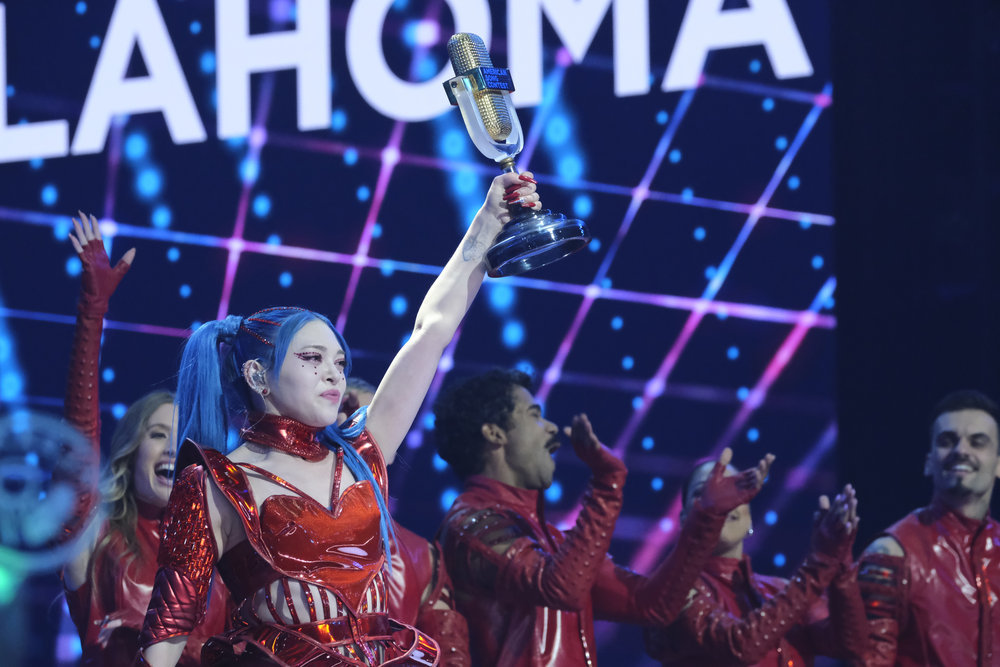 9-1-1 was the sole winner of Monday primetime as both the highest-rated and most-watched program of the evening.

Per fast affiliates, 9-1-1 delivered a 0.7 rating in the 18-49 demo and 5.06 million viewers, leading the evening by a decent margin. This is the second consecutive week the drama, also Fox’s best show of the evening, has earned the night’s top demo rating. 9-1-1 is steady heading into its Season 5 finale next week.

Coming in second place was 9-1-1: Lone Star (0.6 , 4.69M) which ticked up in both counts from the previous week. Like the flagship series, Lone Star will end its current season next Monday.

CBS’ The Neighborhood (0.5, 5.30M) was stable and marked then night’s third-highest-rated program, followed by a slightly down Bob Hearts Abishola (0.4, 4.96M). CBS was in repeats for the remainder of the evening.

Going head-to-head with an 8-10 p.m. of Moana on ABC, American Song Contest (0.3, 1.97M) concluded its freshman run steady in ratings and up in viewers. K-pop performer and Oklahoma native AleXa took home the crown. The NBC competition series’ finale was down from its March debut (0.5, 2.89M). NBC’s evening came to a close with New Amsterdam (0.2, 2.36M)

After Moana, ABC aired a new episode of The Good Doctor (0.3, 3.00M), slightly down from the previous week.

On Tuesday, The CW’s Naomi comes to a season end.