A Career In Pictures – Deadline 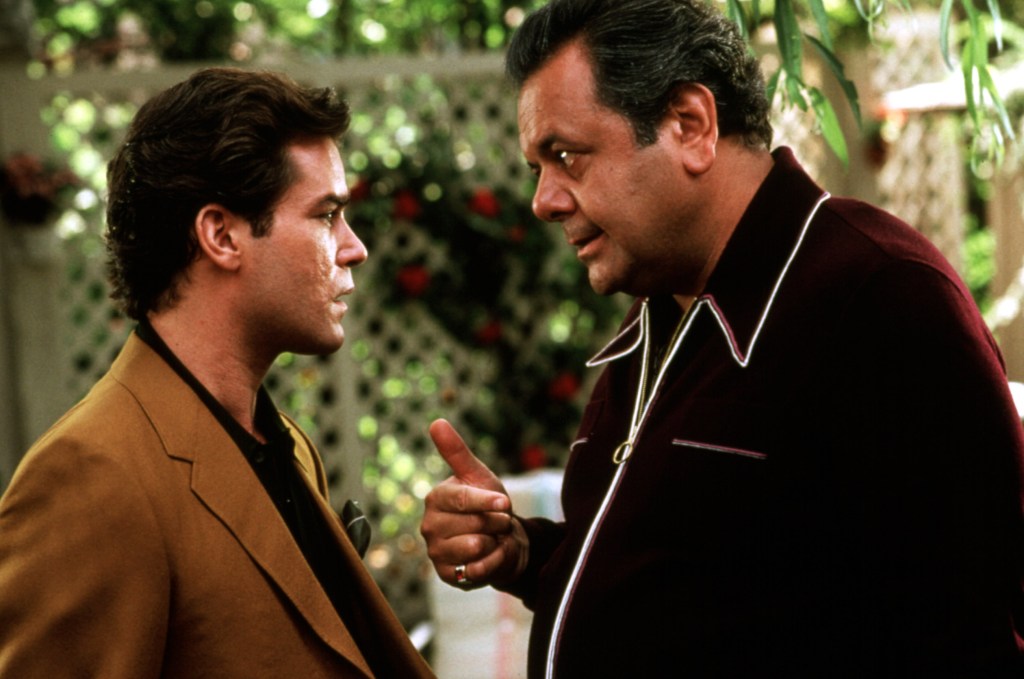 Actor Paul Sorvino, who died today at 83, played a legion of mobsters throughout his long career, including a seminal turn as Paul Cicero in Martin Scorsese’s Goodfellas.

But Sorvino also played plenty of cops, a movie producer, a televangelist, Henry Kissinger, God, a founder of the American Communist Party, an Italian fashion designer, an MLB manager, a Shakespearean lord and a wide array of other colorful characters.

Click on the photo above to see a gallery of Sorvino’s long and varied career.