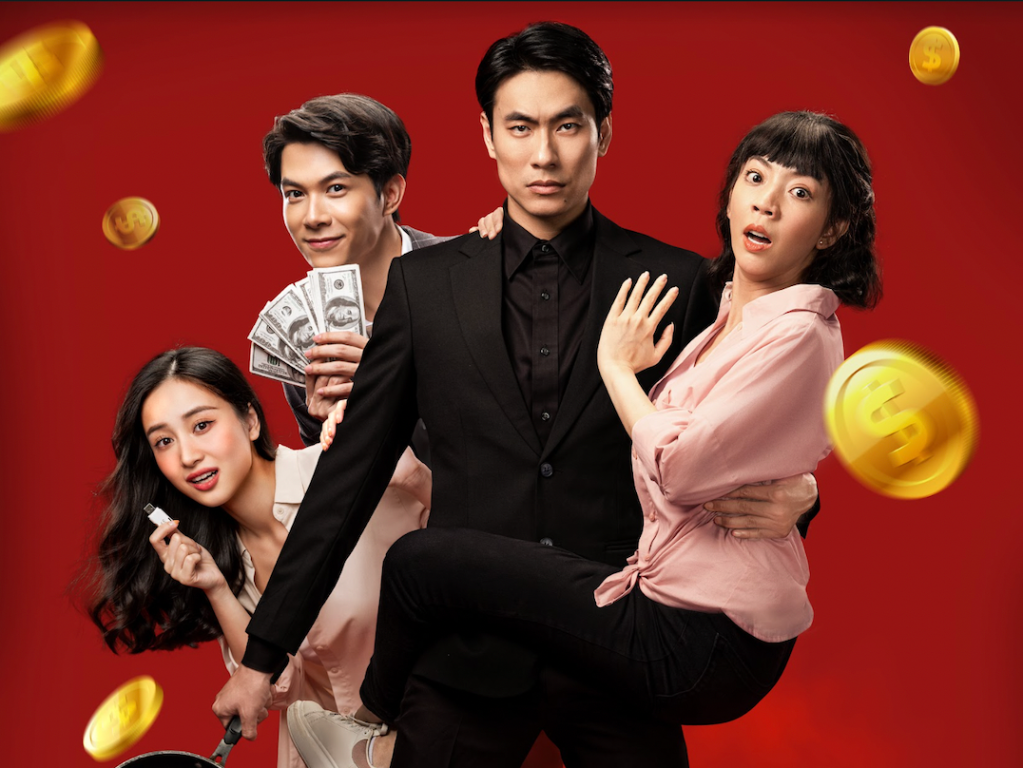 Specialty distributor 3388 Films has set an October 28 U.S. theatrical release for Vietnamese comedy A Hundred Billion Key. The movie will have its North American premiere at the Newport Beach Film Festival a week prior on October 19. Check out the trailer below.

Produced by Orange Films, A Hundred Billion Key originally debuted in Vietnam during Lunar New Year last February, marking the return of movies to cinemas after Covid closures. It  opened at No. 1 going on to gross over 70B VND ($3M). Newport Beach has selected it as its Vietnamese Spotlight title this month.

3388 Films is a production, post-production and distribution company specializing in Asian and Southeast Asian media and film content. The company had great success last year with another Vietnamese import, Bo Gia (Dad, I’m Sorry) which became the first Vietnamese-produced film to cross $1M at the U.S. box office.

3388 Films’ Thien A Pham says A Hundred Billion Key “does a fantastic job of taking audiences on a fun and entertaining ride where they can imagine the different liberating ways our lives can transform in simple split moments.”