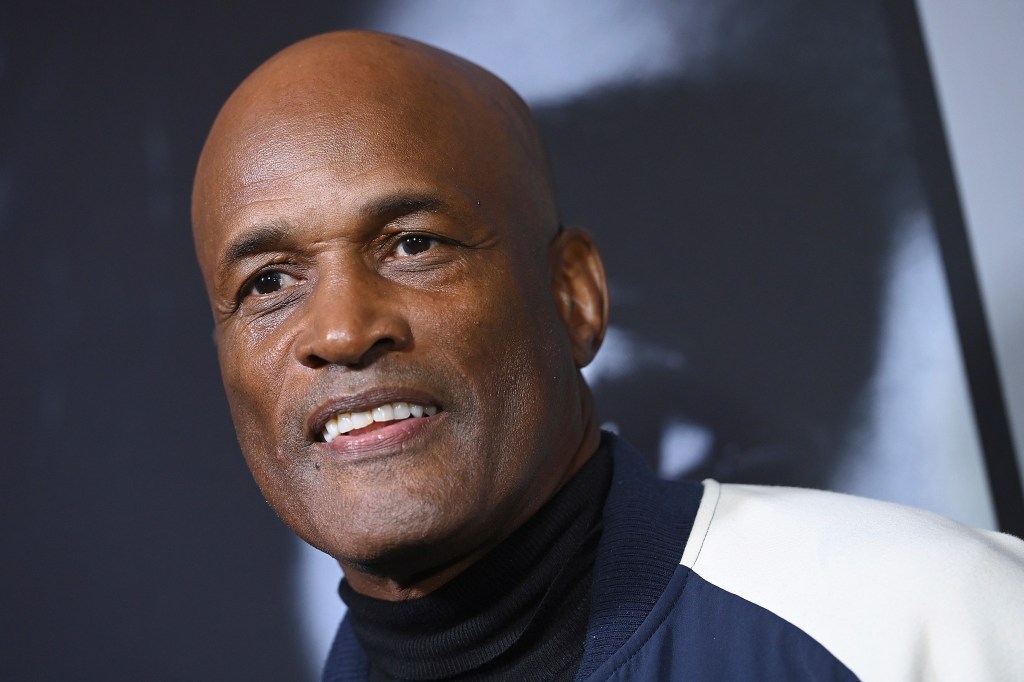 Kenny Leon, director of A Soldier’s Play, which won the Tony Award for Best Revival of a Play, expanded backstage on his acceptance-speech call for greater diversity in the theater.

“We’ve been talking about making changes on Broadway,” he said, acknowledging the “reset” prompted by Covid-19 and nationwide protests against racial injustice. “I think it’s a wonderful beginning,” he continued, alluding to the multiple awards taken home by A Soldier’s Play. “It’s going to take all of us. I do feel that we can do better as people. Many of us, as Americans, are selfish and we don’t think outside of our personal selves. We should be about sustaining the evolution of mankind.”

In accepting the Tony onstage, Leon spoke the names of Breonna Taylor and George Floyd, repeating them and vowing, “We will never, ever forget you.” He also weighed in on the need for a more inclusive theatrical canon. “No diss to Shakespeare, no diss to Ibsen, to Chekhov, to Shaw — they’re all at the table,” Leon said. “But the table’s got to be bigger.”

Addressing the press backstage — in a session streamed on Zoom — he framed the need for more diversity as especially important for the generations coming next. “It’s our job to protect our future and to give our young people a chance,” he said. “A lot of the problem is on us. It’s up to us to dismantle this systemic racism. … It takes all of us. It takes the young folks, it takes the old folks.”