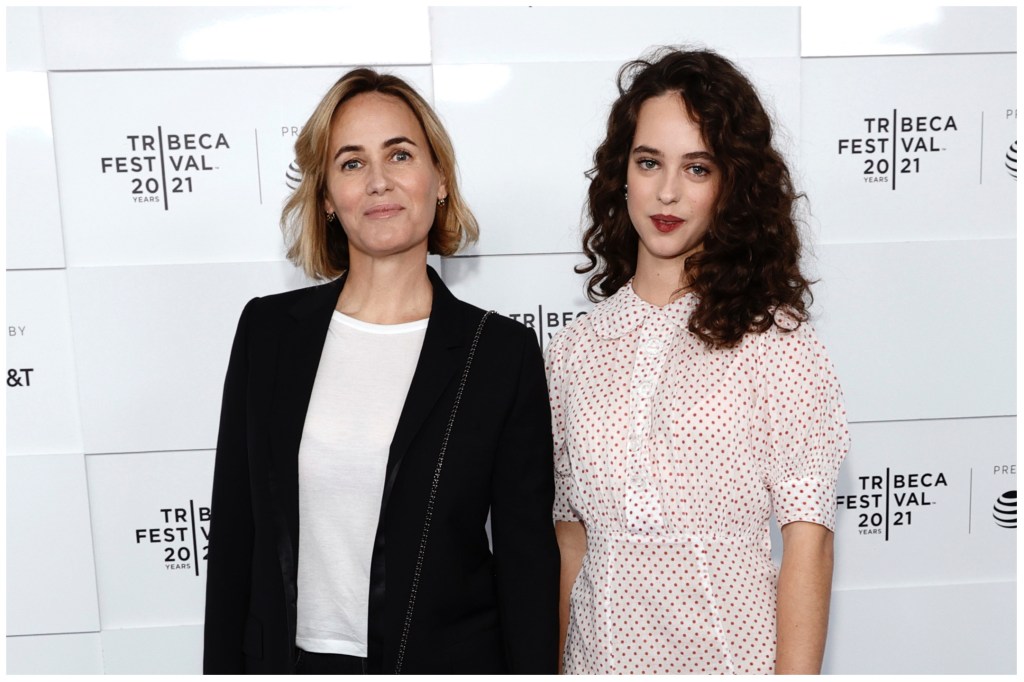 EXCLUSIVE: French film actress Judith Godrèche is making her debut as a TV director debut with an A24-backed comedy series inspired by her life.

A24 is co-producing Icon of French Cinema with Franco-German channel ARTE and CPB Films on the English- and French-language project, which stars and is inspired by arthouse icon Godrèche’s life and career. Production is set to begin later this year.

Icon of French Cinema will follow Judith as she returns to Paris after exile from Hollywood, intent of making a comeback with a new movie. However, her 16-year-old daughter (Barthélémy) falls in love with her much older dance teacher and Judith is forced to deal with personal ambition, maternal anxiety and the demons of her past with humor and disillusion.

Producers say it “offers a personal and unique take on patriarchy and sorority in the post-#Metoo era, in a tone that blends lightness and gravity.”

ARTE has rights to air the series in France, Germany, Switzerland, Belgium, Austria and Luxembourg, with A24 handling sales in the rest of the world.

Godrèche has been appearing in French films since she was 14 and is known for roles in films such as Ridicule and The Overnight. She has also appeared in U.S. features such as The Man in the Iron Mask.