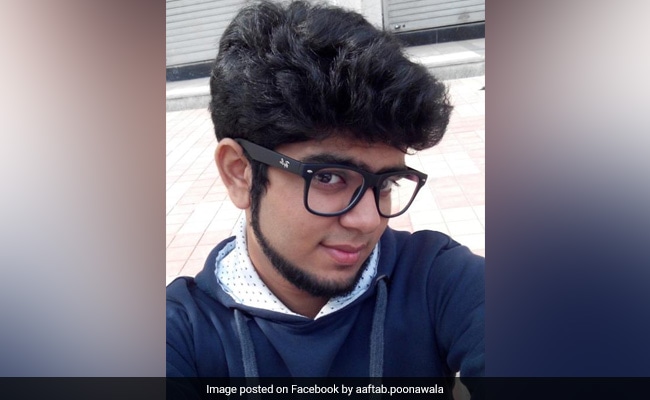 Aaftab Poonawala, who allegedly killed his girlfriend Shraddha Walkar and cut up her body into 35 pieces, threw the saw and blade used in the crime in the bushes in Gurugram, Delhi police sources have said.

Aaftab threw the meat cleaver he used to chop off Shraddha’s body in a garbage dump in Delhi’s Mehrauli area, they said.

A Delhi police team has searched the Gurugram’s DLF Phase 3 bushes twice and collected some evidence, which has been sent to Central Forensic Science Laboratory (CFSL) for investigation.

The police have also recovered heavy and sharp cutting tools from Aftab’s flat, which they suspect might have been used to chop off Shraddha Walkar’s body. They have so far sent 13 bones, base of a skull, and a decapitated jaw for forensic examination to match with Shraddha’s father’s DNA samples.

He was presented before the court via video conferencing as his five-day police custody ended today. The court has extended his custody for four more days.

Following an argument over expenses and allegations of infidelity, Aaftab reportedly strangled Shraddha on May 18. A day later, he later cut up her body into 35 pieces that he kept in a fridge and disposed of in a jungle over 18 days, police said.