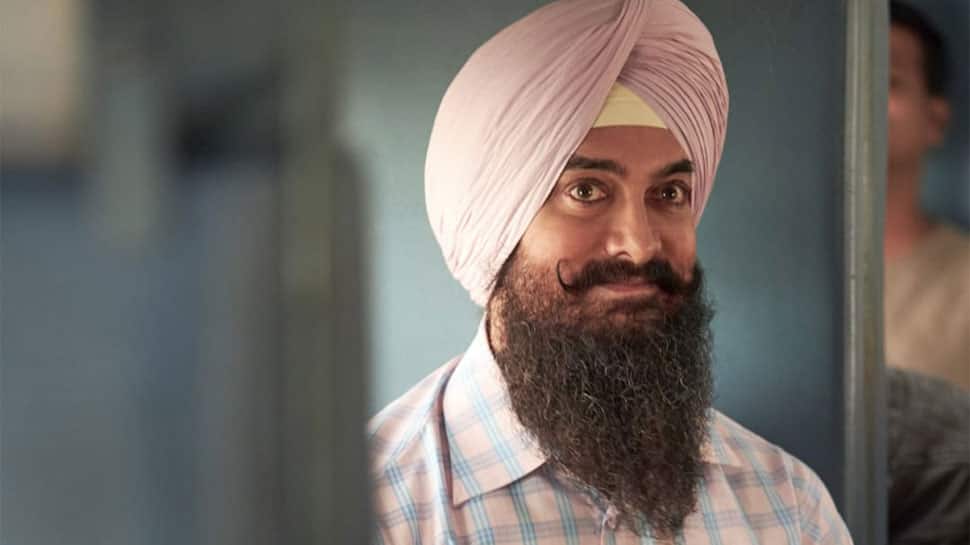 New Delhi: Superstar Aamir Khan’s highly anticipated ‘Laal Singh Chaddha’ has been garnering all the love from the audience and is all geared up for the release. The film holds a lot of importance as it is Aamir Khan’s labour of love and persistence that made him hold on to the journey of the film from acquiring the rights to finally presenting it in front of the audience.

Aamir believed in the story and that kind of made him sail through such a long period of 14 years to actually bring the story of an innocent man in front of an audience. While encapsulating his feelings and attachment to the film, Aamir said, “Yes, it took a long time. To be exact 14 years in total but something around 8 to 9 years for acquiring the rights. So I am a bit excited and nervous as we know we have made a good film so it increases the nervousness that people will like it or not.”

While Aamir has travelled places to shoot the film at multiple locations, the film has captured India in a most beautiful way making it a magical cinematic wonder. Moreover, the film will also bring a captivating journey of Laal’s character from the age of 18 to 50.