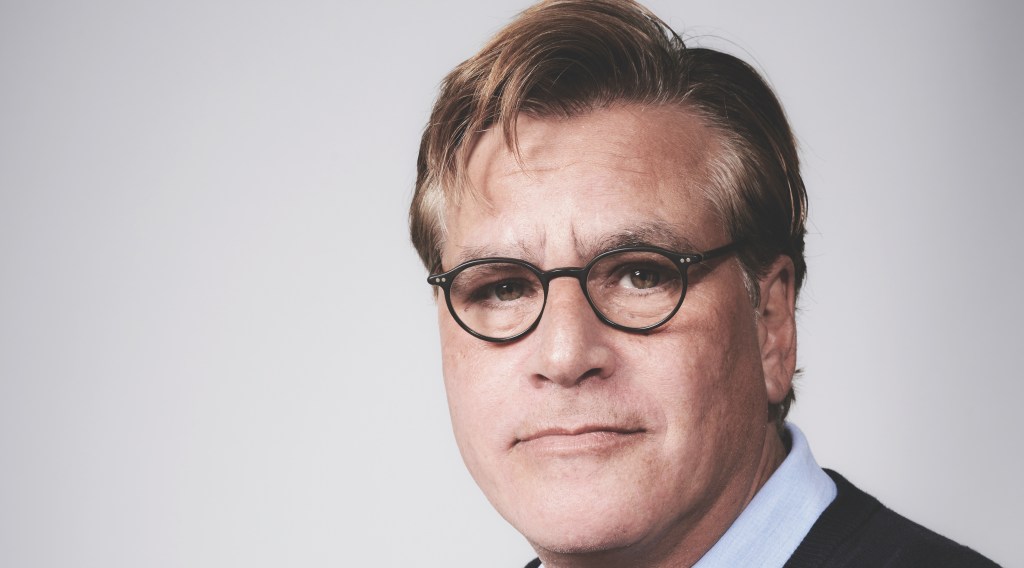 Aaron Sorkin posted an open letter today disputing what he calls the “distorted picture” of actor Jeremy Strong created by a recent New Yorker profile. Strong is currently receiving raves for his work on HBO’s Succession, to which the profile is pegged.

Sorkin has worked with Strong on two projects. The first is the 2017 film Molly’s Game, which also starred Jessica Chastain. The second is last year’s Trial of the Chicago 7. Sorkin wrote and directed that film in which Strong plays onetime Yippie Jerry Rubin.

“After reading Michael Schulman’s profile of Jeremy Strong — a profile in which I participated — I wanted to speak up,” wrote Sorkin. “I think I helped Mr. Schulman create what I believe is a distorted picture of Jeremy that asks us to roll our eyes at his acting process.” (The letter was posted to Twitter by Chastain, with the explanation that Sorkin doesn’t have a social media account.)

Sorkin goes on to say that he was asked five questions about Strong and gave five answers. He points out however that “only one and a half of these answers were used, which of course is perfectly normal, but they were the quotes about the tear gas and playing the kazoo.”

That passage in Schulman’s New Yorker profile reads as follows:

While shooting the 1968 protest scenes, Strong asked a stunt coördinator to rough him up; he also requested to be sprayed with real tear gas. “I don’t like saying no to Jeremy,” Sorkin told me. “But there were two hundred people in that scene and another seventy on the crew, so I declined to spray them with poison gas.”

In courtroom scenes where Strong’s Jerry Rubin is confronting authority and, at times, a judge played by Frank Langella, Schulman writes:

Strong would read aloud from Langella’s memoir in silly voices, and he put a remote-controlled fart machine below the judge’s chair. “Every once in a while, I’d say, ‘Great. Let’s do it again, and this time, Jeremy, maybe don’t play the kazoo in the middle of Frank Langella’s monologue,’ ” Sorkin said.

Sorkin’s point seems to be that the focus is on the actor’s more eccentric actions, instead of contrapuntal answers Sorkin says he gave but weren’t used. They include: “Jeremy’s not a nut. He doesn’t make people call him by his name on set.” (That’s the other half of the answer on the stunt coordinator roughing him up.)

Sorkin’s protest may seem like a minor quibble over two quotes in a profile that is thousands and thousands of words long. But it’s not often an Oscar and Emmy-winner of Sorkin’s standing speaks up for one of his actors, much less in an open letter defending the actor in the terms he closes his letter with.

“Jeremy Strong is a great actor and a great company member,” Sorkin writes. “There isn’t a writer, director or producer on Earth who wouldn’t grab at the chance to cast him.”

Deadline reached out to the New Yorker for comment, but did not hear back.

Aaron Sorkin doesn’t have social media so asked me to post this letter on his behalf xx pic.twitter.com/3Ol1KGoJKM