Aaron Sorkin Says Scott Rudin “Got What He Deserves” – Deadline 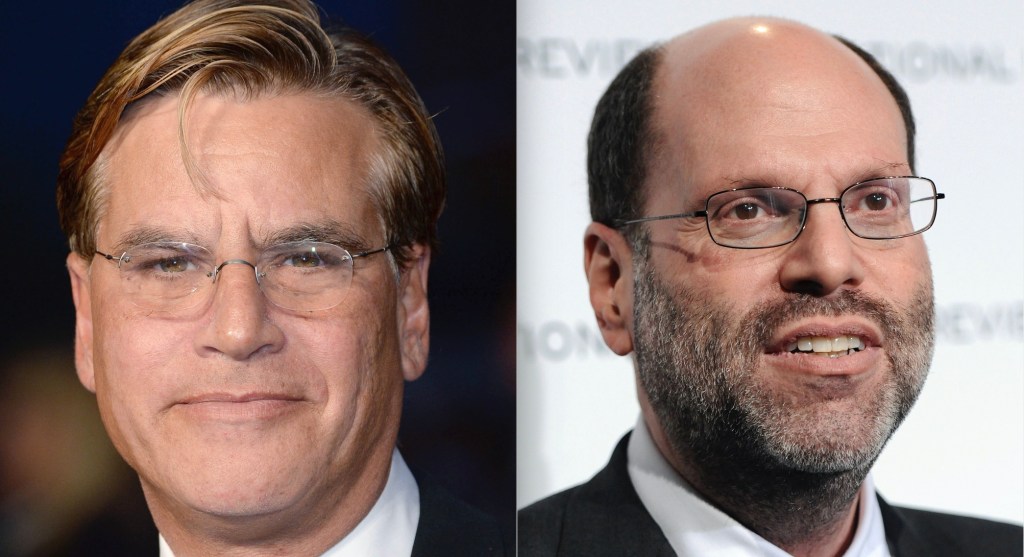 Aaron Sorkin, whose stage adaptation of Harper Lee’s To Kill A Mockingbird resumes performances on Broadway next week, says in a new interview that Scott Rudin, the show’s former producer, “got what he deserves” after details of past bullying and workplace abuse came to light last spring. But the writer adds that he has refrained from publicly commenting on the situation because Rudin’s “lying flat on the mat right now, and I don’t know how it’s helpful for me to stand on his torso and kind of jump up and down.”

In the interview with Vanity Fair, Sorkin, who also worked with Rudin on the films The Social Network, Steve Jobs and Moneyball as well as TV series The Newsroom, says that while he was aware of Rudin’s The Devil Wears Prada-type behavior, he did not witness or know about the alleged incidences of physical violence (former Rudin staffers have accused their old boss of throwing objects at them and, in one case, slamming a laptop shut on an employee’s hand).

Broadway’s ‘To Kill A Mockingbird’ Rounds Out Cast With Hunter Parrish, Portia & More

Sorkin says he hasn’t spoken to Rudin since the Zoom call in April that ended their professional relationship after the Hollywood Reporter detailed the accusations. Rudin, Sorkin confirms, is no longer compensated as a producer, nor does he have any ongoing involvement in the production of the play (which resumes performances Oct. 5). Rudin’s stake as an investor, Sorkin says, “will continue to be honored.”

Here are some other highlights of the interview, which can be read in full here: