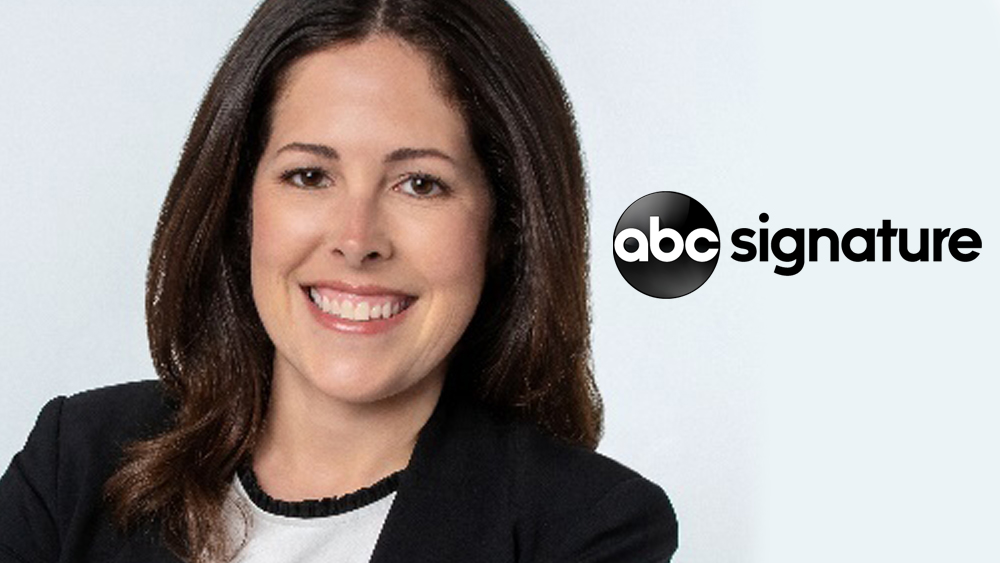 Sydnee Rimes has been promoted to senior vice president of series at ABC Signature.

Rimes, who has been at the studio since 2010, will oversee all current series for the studio and will lead the series department. She will report to ABC Signature President Jonnie Davis.

In her new role, Rimes will manage new and ongoing projects and spearhead staffing efforts across the studio’s drama, comedy and limited series.

“Sydnee has incredibly strong relationships within the creative community and has been an integral part of our mission to create the best possible experience for our roster of writers,” said Davis in a statement. “She is tenacious, agile and imaginative, and will continue to drive seamless collaboration between our series and development teams in her new role.”

“I’d like to thank Dana Walden and Jonnie Davis for this incredible opportunity,” added Rimes in a statement. “Being a part of series that I love, both as a fan and as a creative partner, has truly been an experience unlike any other. The amazing writers, producers, talent and teams I’ve worked with during my tenure with ABC Signature are the best partners in the business, and I’m looking forward to collaborating on even more amazing stories in this new role.”

During her 12 years at the studio, Rimes worked on black-ish and its spinoffs grown-ish and mixed-ish, as well as Little Fires Everywhere, This Fool, The Mighty Ducks: Game Changers and the upcoming Disney + series National Treasure: The Edge of History premiering Dec. 14, and Hulu’s Tiny, Beautiful Things starring Kathryn Hahn.

Prior to joining ABC Signature, Rimes was director of Development at Brillstein Entertainment Partners, where she oversaw various pilots and series including Samantha Who for ABC/ABC Studios.