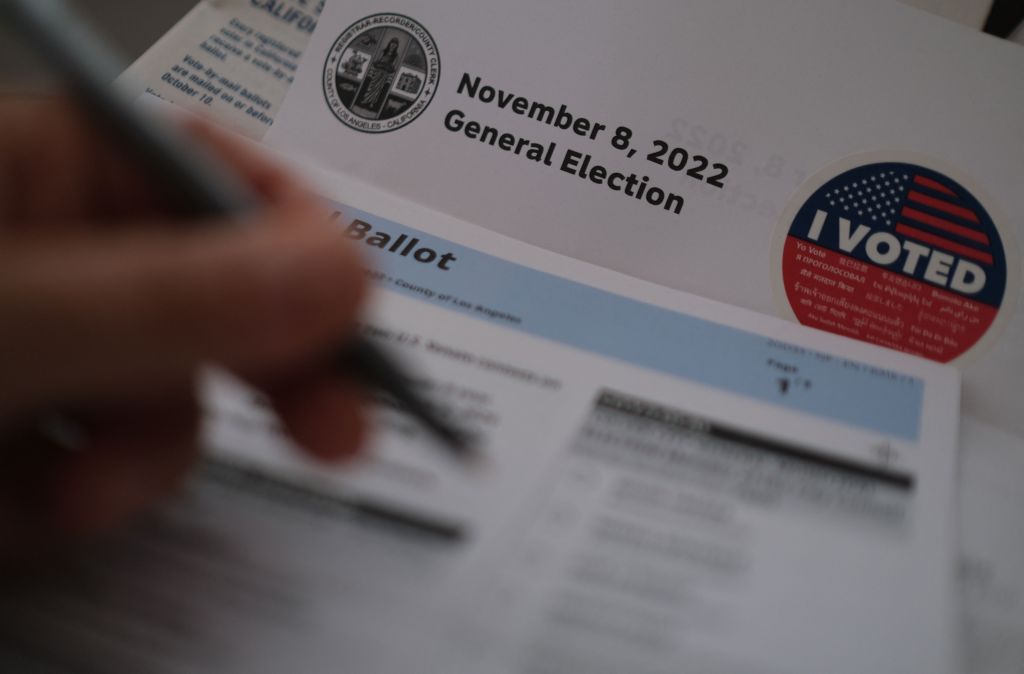 Voters resoundingly passed state ballot measures protecting a woman’s right to an abortion and another to fund state education programs.

But Californians soundly rejected a proposed increase in personal income taxes about $2 million to support the switch to electric vehicles.

Also defeated were two measures to legalize sports betting at casinos and racetracks, as well as online.

With 41% of the votes in, the arts funding measure, which requires schools to spend a certain percent of their budgets on arts and music programs, was leading 62% to 38%. Proposition 28 drew support from entertainment industry sources, including donors such as Universal Music Group, Barbra Streisand.

Another measure, to add the right to abortion and contraception to the state constitution, also held a wide lead, with 65% of the vote and 41% reporting. Similar measures passed in Michigan and Vermont, and an anti-abortion initiative was defeated in Kentucky.

The proposed tax on millionaires was perhaps hurt by California’s already high rates for upper income earners. It was losing 59% to 41% with 41% reporting. Voters also were rejecting two sports betting initiatives by even wider margins.