Acorn/Sundance Acquire ‘The Drowning’; Warner Bros ‘How To Buy A Baby’ – Deadline 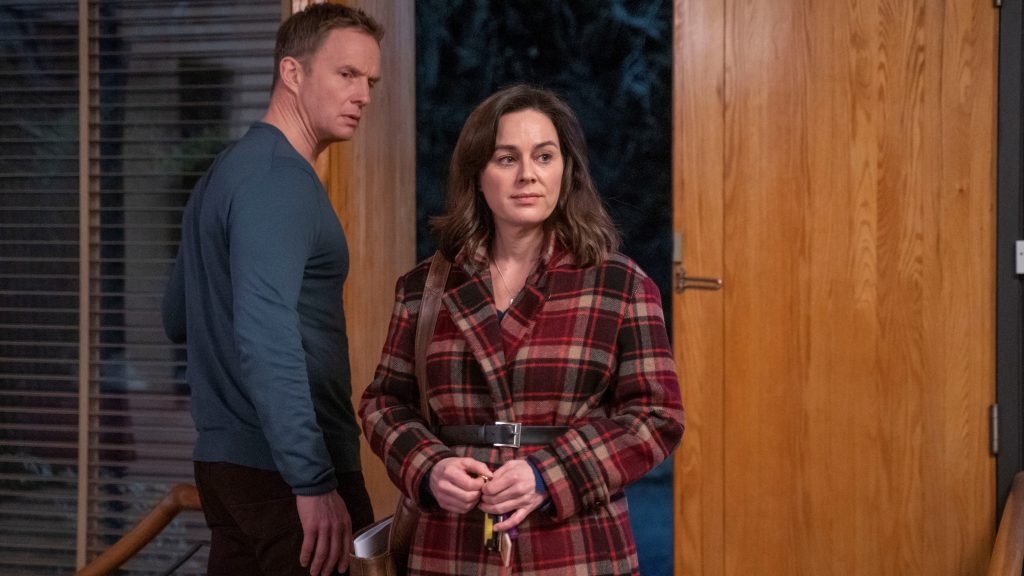 Acorn/Sundance Acquire ‘The Drowning’
AMC Networks streamers Acorn TV and Sundance Now have swooped for the U.S. and Canadian rights to four-part identity thriller The Drowning. Produced by Noel Clarke and Jason Maza’s All3Media-backed Unstoppable Film & Television, the series will premiere on the streamers on May 6 after becoming a hit in the UK, where it premiered to 2.8 million viewers on Channel 5. Starring Jill Halfpenny, Jonas Armstrong, and Rupert Penry-Jones, it follows Jodie, who is convinced that a teenage boy is her missing son. Sold by All3Media International, other deals include C More (Denmark, Finland, Norway, and Sweden), Sky Network Television (New Zealand), and Hellenic Telecommunications (Greece). Dazzler Media has also secured DVD rights for UK and Eire. Written by Tim Dynevor (Emmerdale), The Drowning is directed by Carolina Giammetta (Vera) and produced by Mary McCarthy. Executive producers are Clarke (Bulletproof), Maza (Bulletproof), Alexandra Stone, and Catriona McKenzie. It is created by Francesca Brill (Cuckoo) and Luke Watson (Britannia).

Warner Bros Picks Up ‘How To Buy A Baby’
Warner Bros International Television Production has taken the global distribution rights to International Emmy-nominated CBC original comedy-drama series How To Buy A Baby. Produced by LoCo Motion Pictures, the series tells the story of a couple who are struggling to conceive and the pressure it puts on their marriage. WBITVP Sweden has adapted the show for Discovery+ and has secured a second season renewal. “It’s a show that is perfect for this time – genuine, honest and richly humorous. More and more we’re seeing audiences attracted to real and relatable stories and characters through a comedy lens – something that this format really delivers,” said Andrew Zein, SVP creative format development and sales at WBITVP.

‘Doctor Foster’ Adapted In Philippines
BBC Studios has inked a deal to adapt Drama Republic’s BAFTA-winning series Doctor Foster for ABS-CBN Corporation in the Philippines. Starring Suranne Jones, it centers around a trusted doctor whose life implodes when she suspects her husband of having an affair. The 50-part Filipino series will be made by ABS-CBN Entertainment and will go into production later this year. Previous adaptations have premiered in South Korea, France, Russia, Turkey, and India. André Renaud, SVP of format sales for BBC Studios, added: “I know that they will not only craft a unique and special story, but that they will capture the complex struggle of modern relationships from the perspective of the strong female character that sits at the heart of this series.”