Actor In ‘Cat Ballou,’ Original ‘West Side Story’ On Broadway Was 86 – Deadline 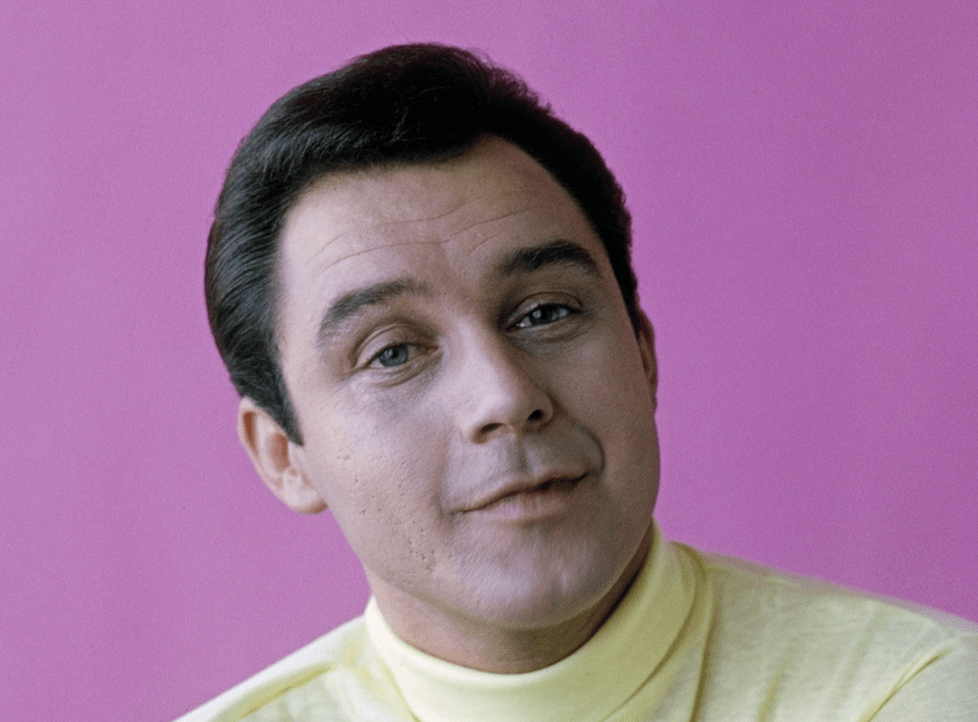 Michael Callan, the versatile actor who appeared in everything from broad comedies such as Cat Ballou to the original Broadway production of West Side Story to frothy romances like Gidget Goes Hawaiian and virtually every hit TV show of the ’70s and ’80s has died, according to a Deadline source. He was 86.

Callan may be most recognizable for his work as Clay Boone in Cat Ballou opposite Jane Fonda and Lee Marvin, who won an Oscar for his work in the film. In it, Callan plays and accused cattle rustler and the romantic lead opposite Fonda.

On Broadway, Callan played Riff in the original production of West Side Story from 1957-1959. Just 21, the actor auditioned multiple times before landing the role that would put him on Hollywood’s radar.

As a result, he signed a seven-year deal with Columbia in 1958. That led to They Came to Cordura co-starring Gary Cooper in 1959, the lead in The Flying Fontaines that same year,  Gidget Goes Hawaiian opposite Deborah Walley and James Darren in 1960, Mysterious Island in 1961 and The Interns, a hit which also starred Cliff Robertson, in 1962.

Callan’s later films include the well-regarded Tony Curtis-starrer Lepke, The Magnificent Seven Ride opposite Lee Van Cleef, Double Exposure — which he both produced and starred in — and the original Chained Heat opposite Linda Blair.

In 1966, Callan landed the lead in the TV series Occasional Wife from Screen Gems, which ran for 30 episodes over two seasons. He went on to work consistently in guest and recurring spots in some of the biggest shows on TV over next two decades.