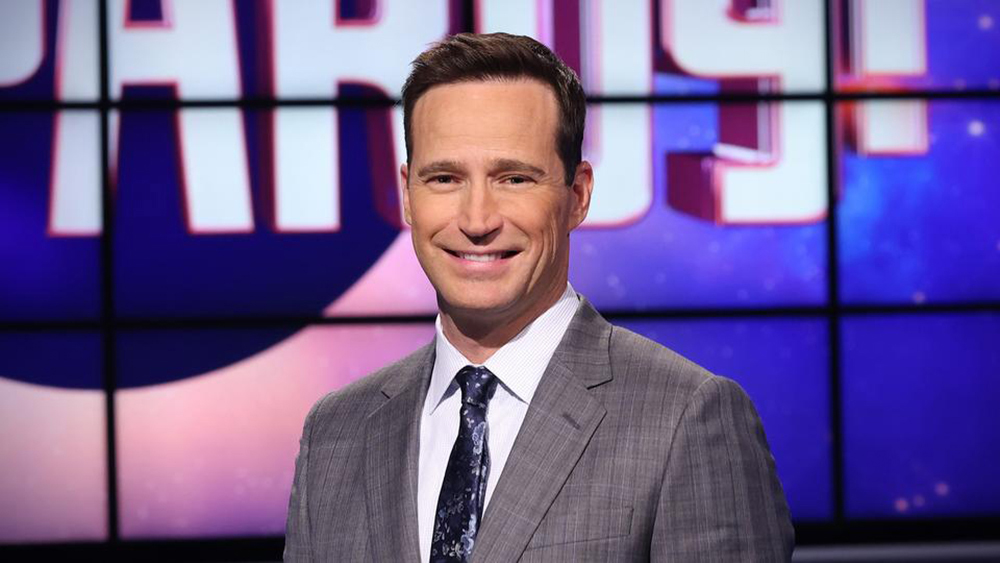 The heat on new Jeopardy! host Mike Richards increased today, following news that the Anti-Defamation League has called for an investigation into his “pattern” of offensive comments.

The ADL published the following statement today on Twitter: “New Jeopardy! host Mike Richards’ disparaging remarks about Jews, women & Asians are no laughing matter. Stereotyping is an entry point to hate and his apology lacks acknowledgment of its harm. This reported pattern warrants an investigation.”

Jeopardy! began taping its new season today, with Richards taking the place of popular longtime host Alex Trebek, who died last year. Actress Mayim Bialik has also been named to host a series of specials and do the occasional guest hosting.

Richards has been a somewhat unpopular choice among fans since he was first named. The uproar surrounding him increased on Wednesday, when The Ringer news site reported on comments he made on The Randumb Show, a podcast he hosted for 41 episodes in 2013 and 2014.

The Ringer’s Claire McNear, who has a new book out on Jeopardy!, reported that Richards made offensive and sexist comments to his younger female co-hosts, and also made off-color remarks about Haitians and Jews.

Richards’ comments included calling one of his female co-hosts a “booth slut” for an appearance as a promotional model at CES, and tying Jewish people to a comment about big noses, Richards reportedly said, “Ixnay on the ose-nay. She’s not an ew-Jay”).

He also asked his coworkers if they had ever done any nude photos, and tried to check one’s phone for evidence. He also criticized a photo of women in one-piece bathing suits, saying they looked “really frumpy and overweight.”

The podcasts and their host site disappeared when the Ringer began calling for comment. Richards later issued an apology statement.

“It is humbling to confront a terribly embarrassing moment of misjudgment, thoughtlessness, and insensitivity from nearly a decade ago. Looking back now, there is no excuse, of course, for the comments I made on this podcast and I am deeply sorry,” he said. “The podcast was intended to be a series of irreverent conversations between longtime friends who had a history of joking around. Even with the passage of time, it’s more than clear that my attempts to be funny and provocative were not acceptable, and I have removed the episodes. My responsibilities today as a father, husband, and a public personality who speaks to many people through my role on television means I have substantial and serious obligations as a role model, and I intend to live up to them.”

Sony has not yet commented on the Ringer allegations.

Richards initially drew criticism for his past involvement in several lawsuits while he was a producer at the game show The Price is Right. Two of the lawsuits alleged mistreatment of female employees by the show’s male leadership, which included Richards. He was named as a defendant in one suit but was dismissed before it settled.