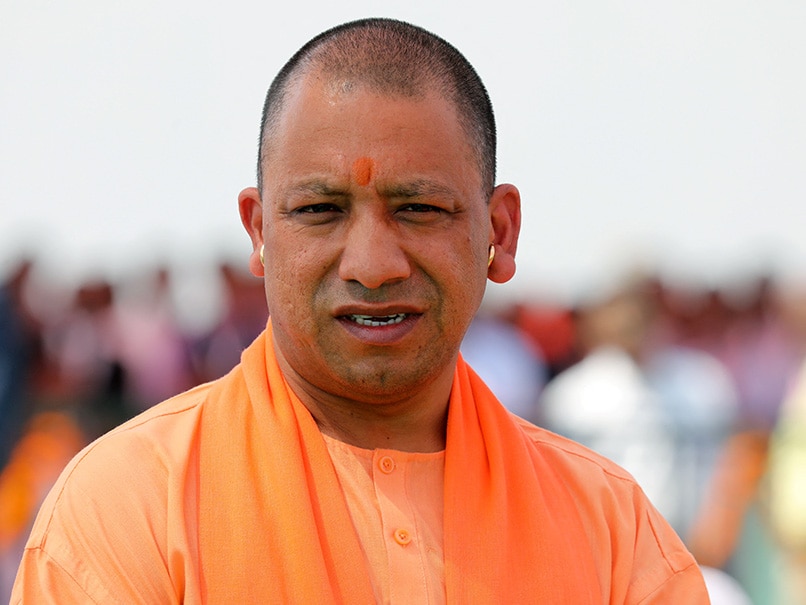 Uttar Pradesh Chief Minister Adityanath today drew a comparison between a famous shrine and an equally famous temple in the state’s Barabanki district to target previous state governments for what he alleged was “one-sided development”.

“This govt does not discriminate. I have said that if Dewa Sharif has to be developed then even the Mahadeva temple has to be developed, one-sided development will not do. Everyone should get the benefits of development,” the Chief Minister said at a function to launch development projects in the district which is next to the state capital Lucknow.

Claiming that previous governments would impose restrictions on celebration of Hindu festivals, he said, “Previous governments used to work after looking at particular faces, but this government is ensuring that all festivals are celebrated in a peaceful atmosphere, whether it is the Kanwar yatra, festivities at Ayodhya or the events at Barsana or Varanasi or the Kumbh at Prayagraj,” he said.

Two weeks ago, Mr Adityanath had set the tone for next year’s state elections, raging at “people who say ‘Abba Jaan’ in a barb that was seen grazing the minority Muslim community as well as his predecessor Akhilesh Yadav.

“Under PM (Narendra) Modi’s leadership, there is no place for appeasement politics… Before 2017, was everyone able to get ration? Only those who used to say ‘Abba Jaan’ were digesting the ration,” he said at an event in the state’s Kushinagar.