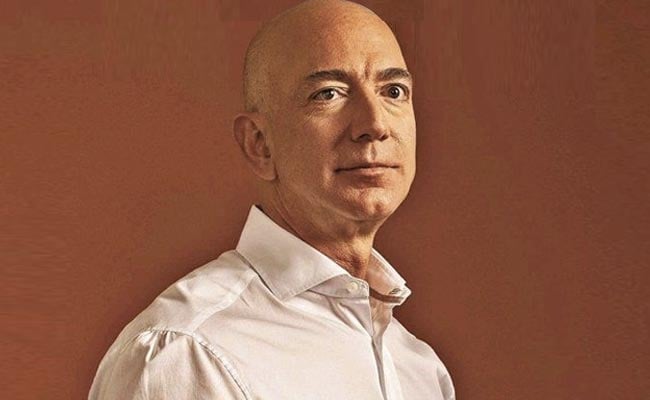 Less than a month after Panchjanya – a journal with roots in the RSS, the ruling BJP’s ideological mentor – attacked Infosys in an article, accusing the company of an “anti national conspiracy” over glitches in the new tax returns filing system, Amazon has emerged as the publication’s new target.

The magazine refers to allegations Amazon’s legal representatives bribed Indian officials, and asks: “What did it (the company) do wrong it needed to bribe… Why do people consider this company a threat to indigenous entrepreneurship, economic freedom and culture?”

The US-headquartered company has also launched an internal inquiry into the claims, which surfaced after a whistleblower flagged alleged payments to government officials.

The government declared “it is time to think where all it is going”, referring to the more than Rs 8,500 crore paid by Amazon in legal fees that is at the heart of the bribery allegations.

“Amazon has been spending more than Rs 8,500 crore in legal fees. It’s time to think where all it is going. The whole system seems to work on bribes and that is not the best of business practices,” said government officials, lashing out at Amazon and urging it to punish those breaking the law.

According to a report by website The Morning Context, Amazon has launched an investigation against some of its legal representatives after a whistleblower flagged allegations of bribing Indian government officials. The company’s senior corporate counsel has reportedly been sent on leave.

It is unclear, however, when exactly the alleged acts of bribery took place and in which state.

Both sides have stressed “zero tolerance towards corruption”.

Earlier in September an article in Panchjanya lashed out Infosys – widely seen as one of India’s biggest corporate and information technology stories in the global business community.

The editor of the magazine, Hitesh Shankar, backed the article and said if Infosys had objections “it should present its side by urging for a more thorough investigation”.

The article prompted RSS spokesperson Sunil Ambekar to tweet: “Panchjanya is not mouthpiece of the RSS and the said article or opinions expressed in it should not be linked with the RSS.”

Finance Minister Nirmala Sitharaman called the article and allegations about Infosys “not right”.