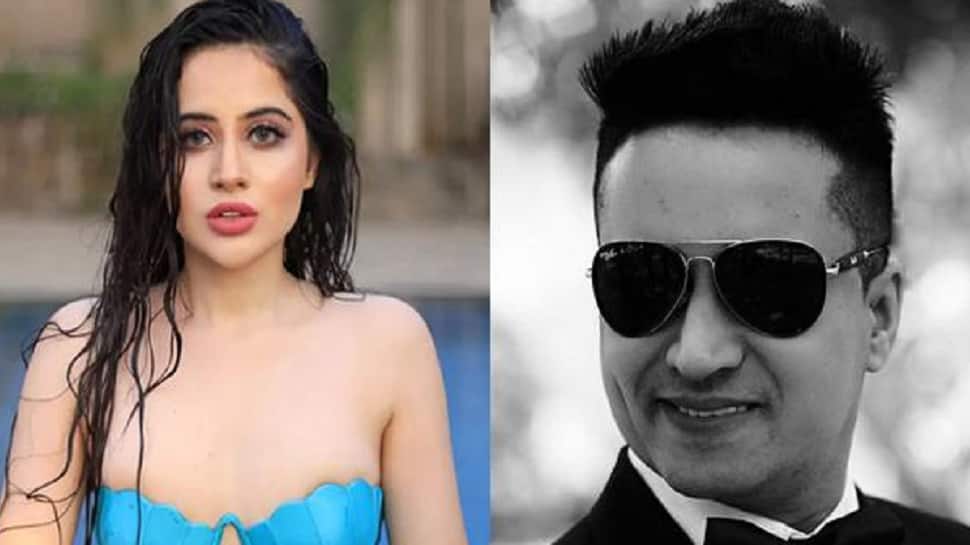 New Delhi: Amazon miniTV launched a hatke dating show called Datebaazi in early December and the series only gets wilder with every episode. On this show, parents have been given the power and responsibility of selecting the perfect date for their children. The show, which comprises 20 episodes, is hosted by the delightful actor and host, Rithvik Dhanjani.

Datebaazi is the first unique Indian dating reality show where the family is involved in deciding which contestant goes on a date with whom. Shilpa Shetty added her desi flavour to the show which is accompanied by Urfi Javed. URFI JAVED was seen flaunting herself with utmost confidence in the show. She also gave some really useful advice to people regarding dating and love. This show involves 8 contestants from which only top 3 contestants will be selected. Many dating reality shows have aired so far but this one is truly one-off a kind creating history.

Faizan Ansari who has been involved in controversies in the past few years and who went viral with 20 million views worldwide is going to be in the Top 3 contestants of this unique reality show.

At a press conference in Juhu, Mumbai; Faizan Ansari spoke about his attire and how his costumes are going to be distinctive. When asked he told that his costumes are designed by none other than HITENDRA KAPOPARA.  Hitendra is one of the renowned names of Bollywood who has styled Sunny Leone, Arbaaz Khan, Nora Fatehi, and many more.

According to Google news Faizan Ansari recently received an award of the MOST VIRAL PERSONALITY OF THE YEAR presented by MALAIKA ARORA. Apart from that Faizan Ansari has also won the Dubai Showbiz Award, Faizan Ansari is proud to be on list of indians Awarded in DUBAI. Dr. Abdul Kalam Award, and many more. Faizan Ansari wishes that he is successful in entertaining people with his style in this dating reality show.

Attempt To Spy On US Anticipated From China

Attempt To Spy On US Anticipated From China