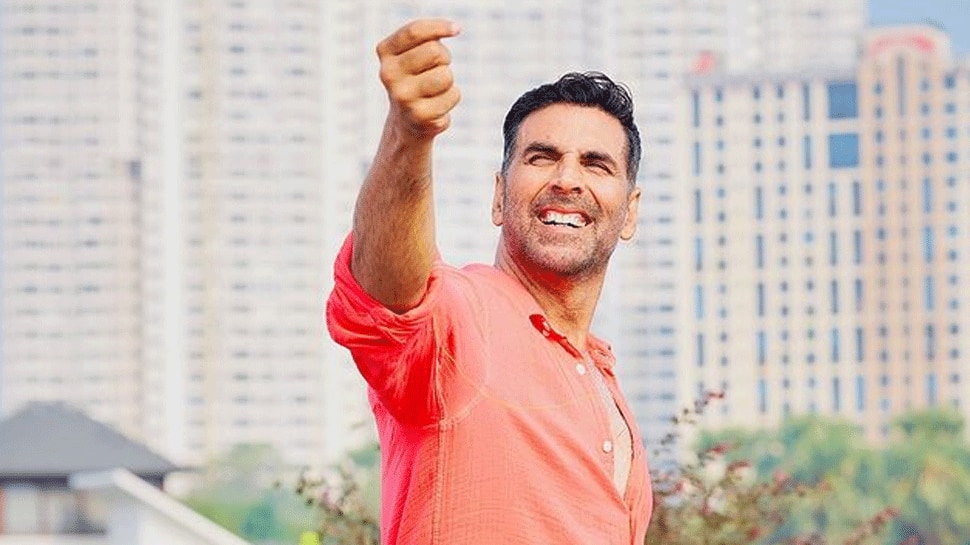 Alongside poster, Akshay captioned his post, “Behen jaan hai… sisters and brothers are bound together with an unbreakable bond of love! Here’s our attempt at a glimpse into their world! #RakshaBandhanTrailer releasing on 21st June 2022.” Superstar Akshay Kumar will again be seen sharing the screen with ‘Toilet ek prem katha’ co-actor Bhumi Pednekar in his upcoming movie.

The ‘Raksha Bandhan’ movie is directed by Aanand L. Rai and produced by Zee Studios, Colour Yellow Productions and Cape of Good Films.

Featuring Akshay and Bhumi in the lead roles the comedy-drama, ‘Raksha Bandhan’ is all set to release on August 11, 2022, which was initially set for a worldwide cinema release on November 5, 2021, to coincide with Diwali, but it has been postponed owing to the COVID-19 epidemic, which has caused a delay in pre-production and other crucial work.

‘Raksha Bandhan’ is going to be Akshay Kumar`s third release in the year 2022 after Bachchhan Paandey and Samrat Prithviraj.

The point to be noted here is that Akshay Kumar will be clashing with ‘Mr. Perfectionist’ Aamir Khan at the box office and the fans are going to experience the biggest Bollywood clash of the year.