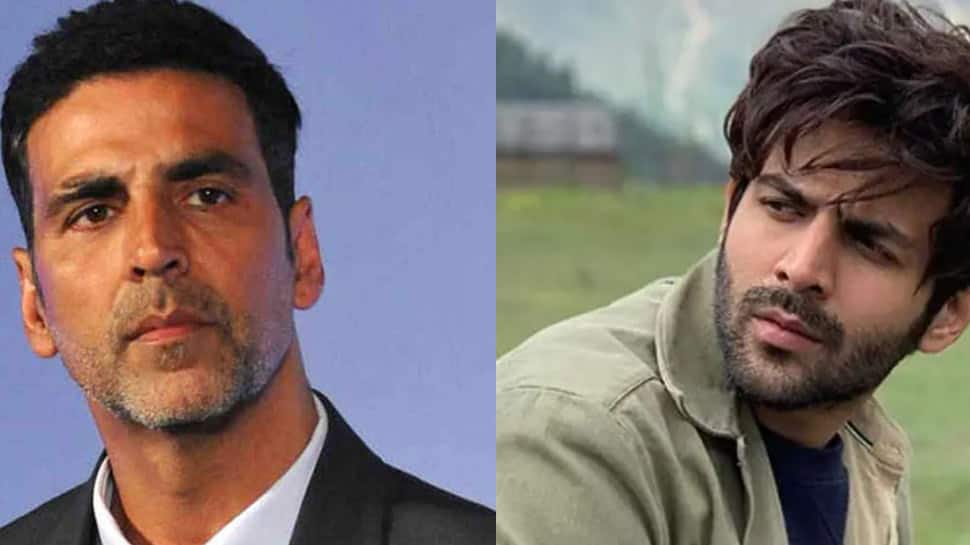 New Delhi: Days after news of actor Kartik Aaryan being replaced all of a sudden from Karan Johar’s ‘Dostana 2’ hit the internet, the latest gossip doing the rounds is that none other than Akshay Kumar will be onboard the project.

While nothing has been confirmed as yet, rumours are working extra time to suggest that Akshay Kumar has been roped in for ‘Dostana 2’ in place of Kartik Aaryan. According to a Hindustan Times report, HT City quoting sources has claimed that Dharma Productions has requested Akki to join the film as it’s a ‘tricky situation’ for the makers with no lead in sight.

Quoting sources, the publication has reported that Karan Johar has personally requested the superstar to join the film and help him sail through as huge money is involved in it already. And in all probabilities, Akshay Kumar is likely to give his nod for Dostana 2.

Dostana 2 was announced in 2019 by Karan Johar. The film stars Janhvi Kapoor in the lead role with newbie Laksh Lalwani along with Kartik.

The romantic comedy film is directed by Collin D’Cunha and produced by Hiroo Yash Johar, Karan Johar and Apoorva Mehta under Dharma Productions. It is a sequel to the 2008 release ‘Dostana’ co-starring Priyanka Chopra, Abhishek Bachchan and John Abraham.

Kartik Aaryan has not yet made any statement on his unceremonious exit.

Also, neither the production house nor the actor has released any official statement on the development.

Where did everybody go? They certainly weren’t watching the Friday night Tokyo Olympics opening ceremony. The audience dropped to about 17 million, down 37...
Read more
Previous articleShock, Grief After Sitaram Yechury’s Son Dies Of Covid
Next articleMeet Shreyas Gopal Who Imitates Jasprit Bumrah’s Bowling Action Better Than The Fast Bowler Himself. Watch
LocalTakSabse Tez