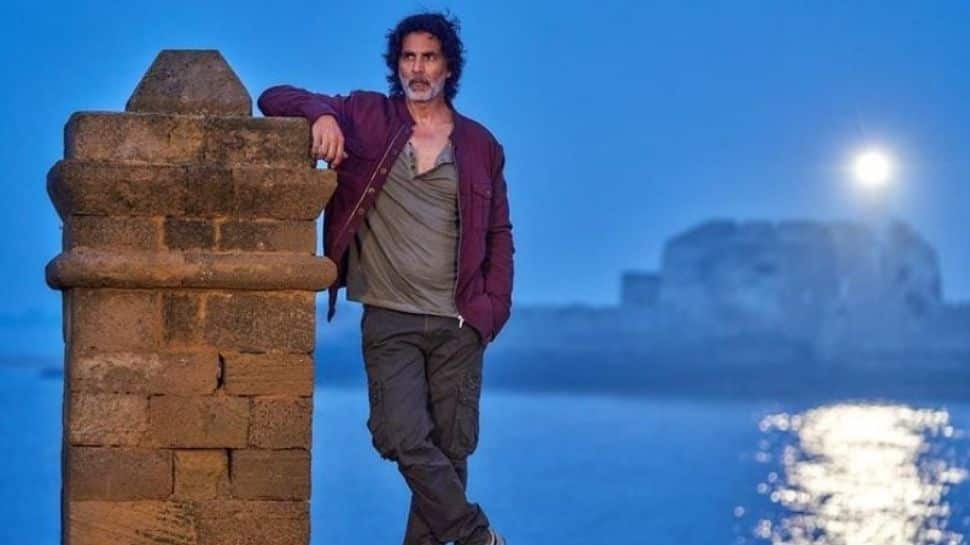 New Delhi: As Akshay Kumar wrapped the Diu schedule of ‘Ram Setu’, the actor took a moment to cherish the memories of the “incredible” place.

Taking to his Instagram handle on Sunday, Akshay posted a picture of himself in his character, posing in front of a scenic landscape.

He added the caption, “Taking back amazing memories of Diu as we end a schedule of #RamSetu. Natural beauty, lovely people, don’t miss the famous Pani Kotha fortress-jail at the back. The place is an incredible gem wrapped in history. Diu tujhe dil diya.”

“Can’t wait for this film,” another added.

Helmed by Abhishek Sharma and produced by Aruna Bhatia and Vikram Malhotra, the film is slated to hit the silver screens on Diwali next year.

It will be an action-adventure drama that will bring to light a story that is deeply rooted in Indian cultural and historical heritage.