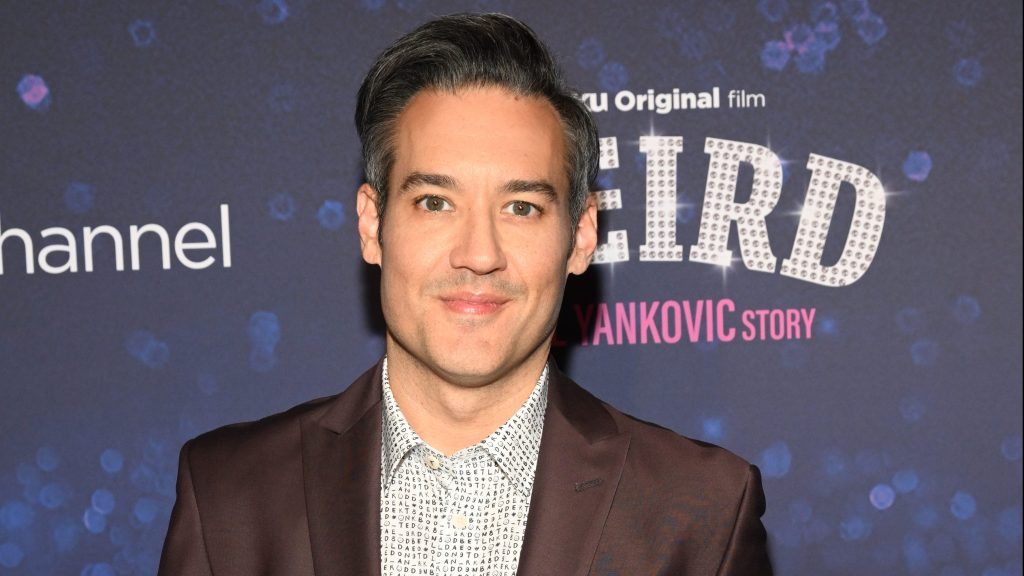 Following the premiere of his biopic comedy Weird: The Al Yankovic Story on Roku last weekend, director Eric Appel looks to have already found his follow-up film as he is set to direct and write the comedy Stepdude for Sony Pictures. Matt Tolmach (Jumanji franchise, Venom) is producing along Jack Black and Roz Music.

Plot is being kept under wraps. Insiders say studio execs view this as having big potential at the theatrical level with plans to fast-track now that Appel is on board.

On the TV side, he beat out a strong field to direct the pilot of the Lord Miller live action/animation hybrid Fox series, Son of Zorn, which he served as both series director and executive producer. Appel has also directed episodes of Happy Endings, Silicon Valley, Brooklyn Nine-Nine, New Girl, and The Office, among others. He also directed half of the episodes of the first two seasons of Adult Swim’s NTSF:SD:SUV. Appel was an early director for Funny Or Die and directed some of their iconic viral hits. He performed at the Upright Citizens Brigade Theater in New York and wrote for such comedic programs as Human Giant, The Andy Milonakis Show and Crank Yankers.

Appel is repped by CAA, Tucker Vorhees at Artists First and his attorney is Lev Ginsburg at Ginsburg Daniels Kallis.

Previous articleRussia Bans Entry To 200 US Citizens Including Joe Biden’s Siblings
Next articleIDA Documentary Award Noms: “Fire of Love,” “All the Beauty and the Bloodshed,” & More
LocalTak®Sabse Tez