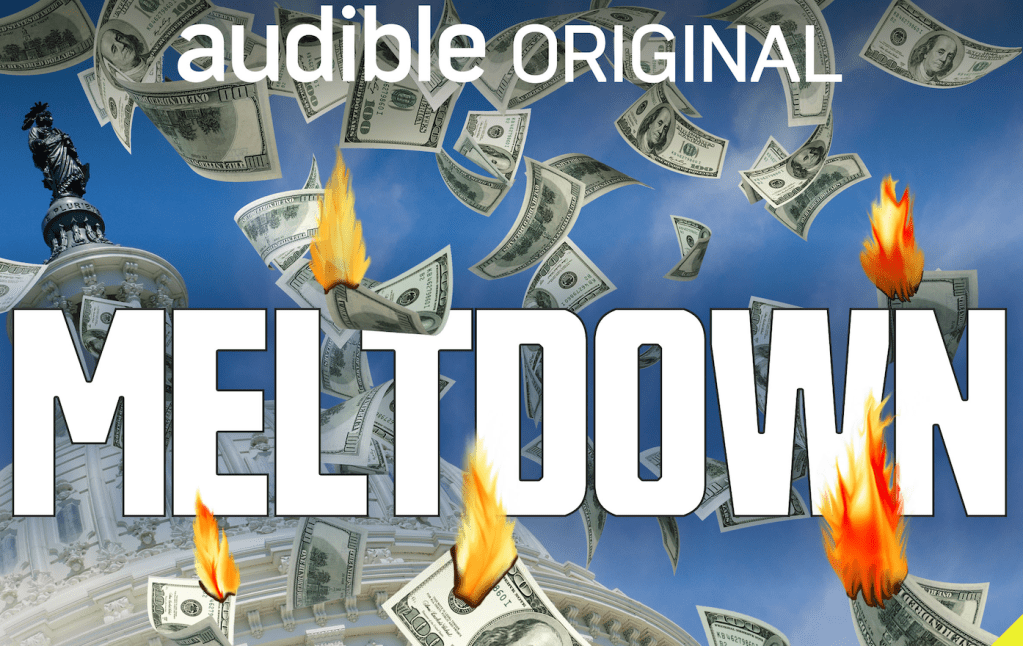 EXCLUSIVE: Amazon’s Audible has ordered a documentary podcast series about the 2008 financial crisis that is exec produced by Alex Gibney.

The Enron: The Smartest Guys in the Room director Gibney and his production company Jigsaw Productions have teamed up with journalist David Sirota, who is co-producing Netflix feature Don’t Look Up, directed by Adam McKay and starring Jennifer Lawrence and Leonardo DiCaprio, on Meltdown.

The eight-part series, which launches on October 28 exclusively on the Audible service, is a deep dive into the financial crisis. It looks at how this event and the government’s botched, multibillion-dollar bailout is the skeleton key that unlocks almost every big thing that’s gone wrong in America in the 21st Century, from climate change, to the all-out assault on democracy, to the rise of white nationalism.

Meltdown explores  why the financial crisis happened, how the bailout went so wrong, why politicians covered up Wall Street’s crimes and what the lasting impact of the meltdown was on America’s political, social and economic fabric. It is a search for answers that stretches from Bogotá, Colombia to Madison, Wisc., to Washington, D.C. Sirota talks to politicians who made the laws, the investigators who uncovered massive fraud and ordinary people who lost homes, families and livelihoods, in order to shed light on why the economic disaster happened, why nobody succeeded in fixing it, and why the country soon embraced the politics of rage.

Meltdown is the first collaboration between Audible and Jigsaw Productions, the production house behind projects including Going Clear: Scientology and the Prison of Belief, in collaboration with Transmitter Media, the company behind podcasts including Tabloid: The Ivanka Trump Story.