All Efforts Are On To Release Indians Trapped In Myanmar, Says Minister V Muraleedharan 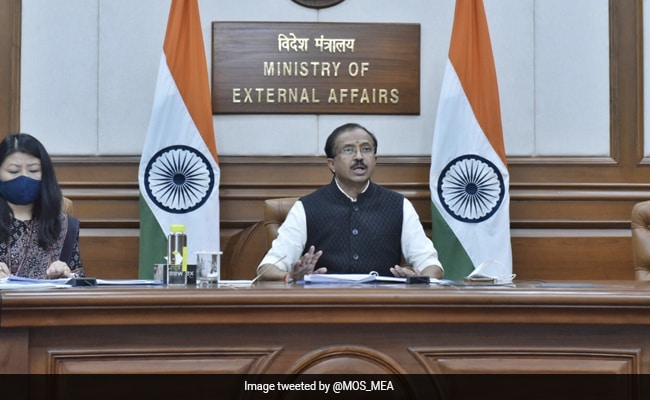 The Indian Mission in Myanmar is closely following up on the matter, the minister said. (File)

Minister of State for External Affairs V Muraleedharan on Wednesday said the Indian Mission in Myanmar is making all efforts to secure the release of Indians trapped in that country’s Myawaddy area after falling prey to an international racket promising jobs in Thailand.

The Indian embassy in Myanmar had rescued over 30 Indians out of the 60 trapped in the Myawaddy area after falling prey to the racket.

Myawaddy area in southeastern Myanmar’s Kayin state bordering Thailand is not fully under the control of the Myanmarese government and certain ethnic armed groups hold sway over it.

“Spoke to our Ambassador Vinay Kumar regarding Indians held in Myanmar. Ambassador apprised me on the developments and informed that all efforts are on to release the Indians as soon as possible,” Mr Muraleedharan said on Twitter.

The Mission is closely following up on the matter, he said.

People familiar with the matter had earlier said that the Indian nationals were duped by the international gang that offered them jobs in Thailand, but instead, were taken illegally to Myanmar.

Myanmar is one of India’s strategic neighbours and shares a 1,640-km-long border with a number of northeastern states, including Nagaland and Manipur.

“Despite security challenges and other legal and logistical difficulties, we have rescued more than 30 Indians so far, and are making all possible efforts to secure the release of other Indians who have fallen prey to criminal groups,” the Indian embassy in Myanmar had tweeted on Tuesday.