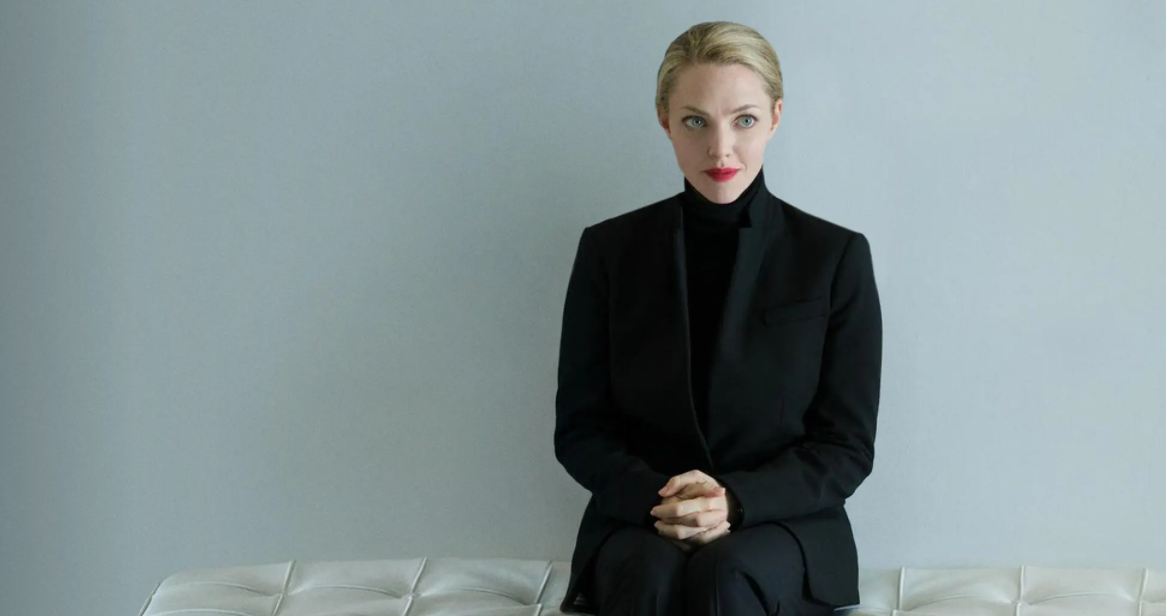 In a new interview with fashion magazine Porter, “Mamma Mia!” star Amanda Seyfried opened up about her journey through the industry, and some of the uncomfortable positions she was put in on set as a young actress. The interview’s publication is timely, as the industry finds itself assessing the role of intimacy coordinators following recent comments made by actor Sean Bean to The Times of London Sunday Magazine.

According to Porter, Seyfried — who, at 36, has been in the industry for almost two decades — pondered how her experience as a performer might differ if she was starting out now, at a time when intimacy coordinators are becoming more commonplace on sets, and actors are feeling increasingly emboldened to speak up about mistreatment.

She recalled the early years of her career: “Being 19, walking around without my underwear on – like, are you kidding me? How did I let that happen? Oh, I know why: I was 19 and I didn’t want to upset anybody, and I wanted to keep my job. That’s why.”

Following Bean’s claim that intimacy coordinators “spoil the spontaneity” of intimate scenes, a number of actors have spoken up in defense of the role they play in helping actors — and often young actresses — feel safe, comfortable, and educated. “West Side Story” star Rachel Zegler — who worked with Teniece Divya Johnson on the movie musical — tweeted that she was “extremely grateful” for Johnson, who “showed grace to a newcomer like myself [and] educated those around me who’ve had years of experience.” Zegler was just 17 years old when she shot the film.

In recent years, organizations including Directors UK and SAG-AFTRA have published guidelines for the use of intimacy coordinators on film and TV productions, with the latter also introducing the first industrywide accreditation for the profession and a harassment reporting tool in 2021, in an attempt to combat sexual harassment and misconduct on sets.

Seyfried is currently up for two Emmy awards for “The Dropout”: Outstanding Lead Actress in a Limited or Anthology Series or Movie for her turn as disgraced Theranos founder Elizabeth Holmes, and Outstanding Limited or Anthology Series for producing the Hulu miniseries. She was an Oscar nominee for her supporting role in “Mank.” Seyfried’s upcoming projects include Apple TV+ drama anthology “The Crowded Room,” which is currently in production.