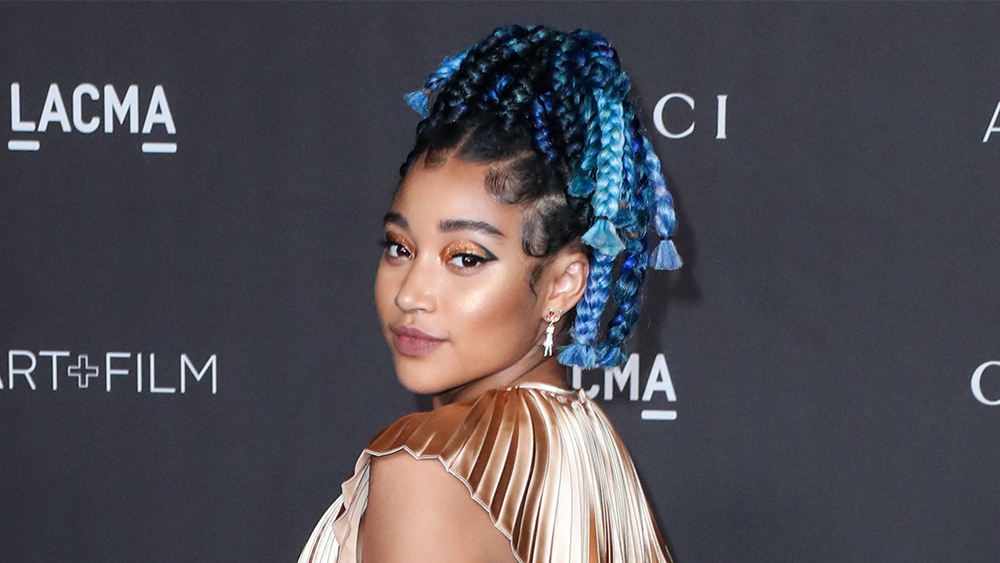 Amandla Stenberg will join the Star Wars universe as The Hate U Give actor takes on the lead role of Disney+’s upcoming series The Acolyte, Deadline has confirmed. The project hails from Leslye Headland.

The Acolyte is a mystery-thriller that will take viewers into a galaxy of shadowy secrets and emerging dark-side powers in the final days of the High Republic era, Disney+ described the series upon its announcement in December 2020. In the real universe of Star Wars, an acolyte can refer to individuals with force abilities who learn from a more experienced Sith Lord.

Details for Stenberg’s character have not been revealed. Headland will serve as writer, executive producer and showrunner. Per Variety, which broke the news first, The Acolyte is set to begin production in 2022.

Stenberg, who received critical acclaim for their lead role in The Hate U Give, recently appeared in Universal’s adaptation of Dear Evan Hansen. Their recent television credits include The Eddy, Drunk History, New Yokio, Mr. Robinson and Sleepy Hollow. They are also known for their work in The Hunger Games, Everything, Everything and will appear in Bodies, Bodies and Ozi.

They are repped by UTA, Range Media Partners and attorneys Nina Shaw and Gordon Bob.