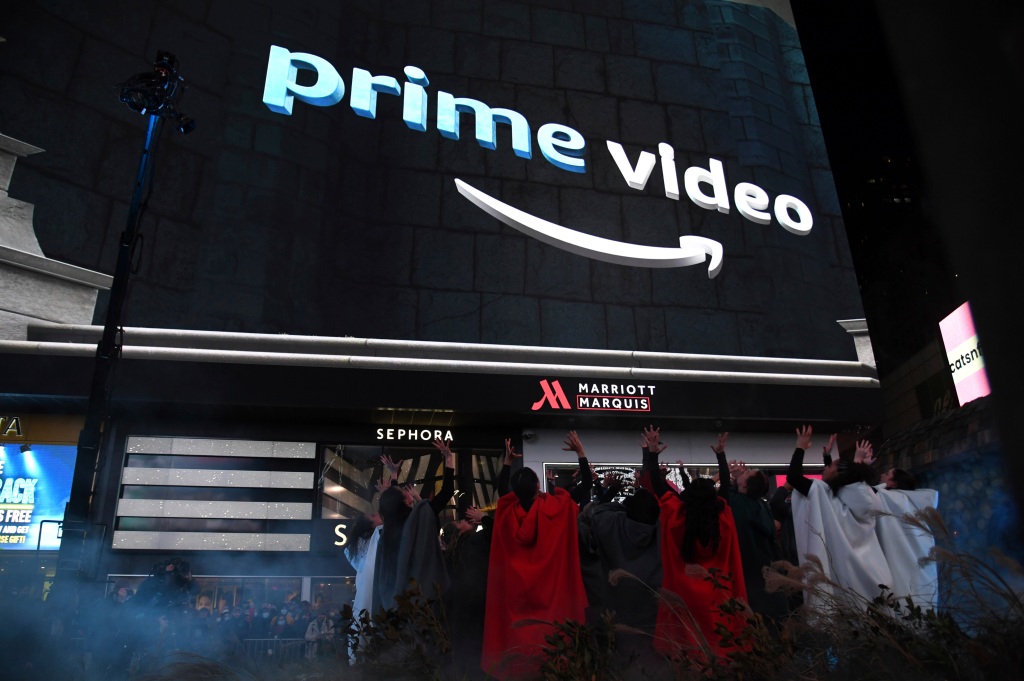 EXCLUSIVE: Amazon’s branding campaign for Prime Video, under the new tagline “See where it takes you,” is continuing with a spot aimed at fantasy and sci-fi fans.

The new genre spot debuting today (watch it above) emphasizes a key area of original programming focus, with Wheel of Time a major fall launch and Lord of the Rings slated for next year. The brand campaign, which kicked off November 22, is due to run through the end of 2022, with a push in several distinct verticals, including action, comedy and fashion. The company’s 14-year-old streaming video offering has never before had a brand tagline.

The campaign emphasizes the various touchpoints within the Amazon ecosystem, mainly streaming video, music and books. Ukonwa Ojo, global chief marketing officer for Amazon Prime Video and Amazon Studios, told Deadline in an interview that the unified approach is new for the tech giant. “It’s the first time we’ve really talked about it in this way,” she said.

When Wheel of Time debuted, the series of books on which it is based, written by Robert Jordan, returned to the bestseller list. While not everything may be at that scale, the access to books, soundtracks or merchandise via Amazon will be an increasing point of emphasis for the company. Already, viewers of Prime can see credit information from Amazon’s IMDb whenever they pause the action.

Through extensive consumer research, Ojo added, “We realized the experience with us is very different compared with other streamers. The first phase of the campaign is revealing that.” The idea is to make it “seamless” for customers by recommending other things beyond streaming video. With its vast retail infrastructure, Amazon has only scratched the surface of its potential to, say, suggest pool furniture to viewers of the Miami-set Season 3 of The Marvelous Mrs. Maisel.

“We spend a lot of time trying to understand our customer,” Ojo said. “One thing we’ve heard from them is that for us, entertainment doesn’t end with the credits. They have the opportunity to dive so much deeper.”