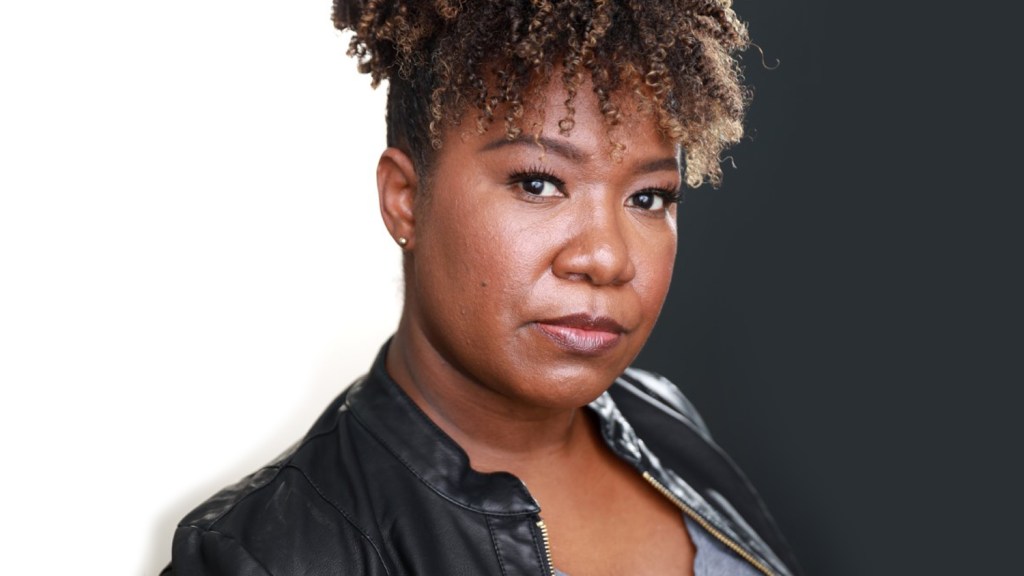 In Cross, Greenwell will portray Detective Shawna De Lackner who is described as straightforward and perceptive and doesn’t suffer fools gladly. A seasoned detective at the Metro PD, she pays close attention to detail when it comes to both her cases and her appearance.

From Paramount Television Studios and Skydance Television, Cross is described as a complex and twisted thriller created by producer and writer Ben Watkins and based on the best-selling Alex Cross book series by James Patterson.

Alex is a detective and forensic psychologist, uniquely capable of digging into the psyches of killers and their victims, in order to identify — and ultimately capture — the murderers. He is brilliant, flawed, and full of contradictions. A doting father and family man, Cross is single-minded to the point of obsession when he hunts killers. He is desperate for love, but his wife’s murder has left him too damaged to receive it.

Greenwell has previously recurred on Perry Mason, Mayor Of Kingstown, and Good Girls, as well as guest starred recently on Station 19, S.W.A.T., Young Sheldon, and the upcoming season of Upload.

On the feature side, she was seen in Unplugging, which starred Eva Longoria and Matt Walsh and was released last year.

She is repped by Kravitz Company and AEHF Talent Agency.