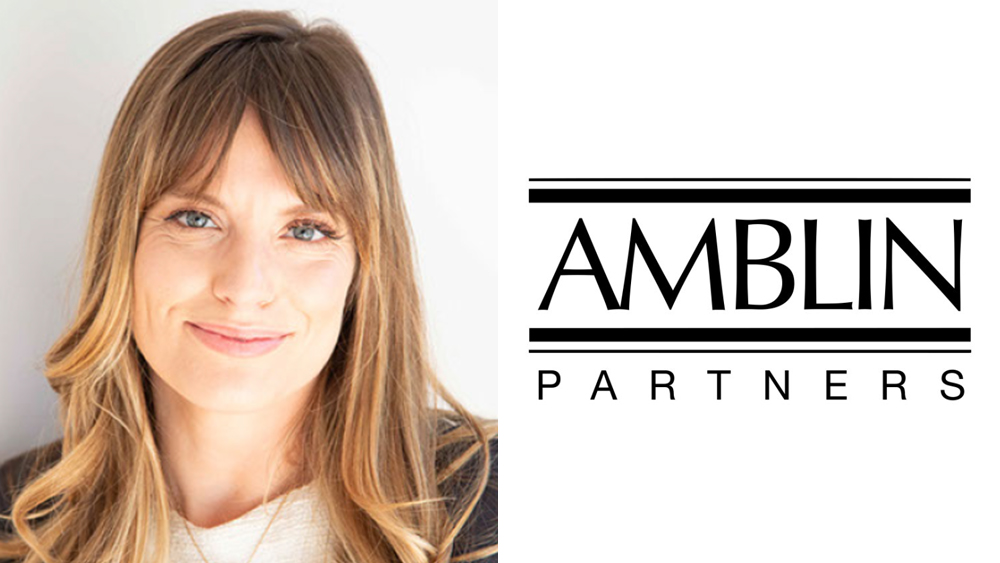 EXCLUSIVE: Lauren Abrahams has joined Amblin Partners as EVP of Production in the studio’s film group.

Canada-born and California-raised, Abrahams spent the first 15 years of her career at Columbia Pictures, rising from assistant to SVP, and serving as a production executive on over 40 projects. She worked on multiple franchises at Columbia, including the live-action hybrid Peter Rabbit movies which combined grossed over a half billion at the global box office, the Zombieland series ($225M WW combined) and 2019’s surprise hit Escape Room which made over $155M WW.

Abrahams joined Walt Disney Studios in 2019 as EVP of Production, a role in which she originated and packaged many IP-driven titles, including Evil Step Sisters – with Oscar-nominated writing duo Annie Mumolo and Kristin Wiig attached; a reimagining of Treasure Island with filmmakers Tyler Nilson and Michael Schwartz of the critical darling The Peanut Butter Falcon; and a reboot of The Rocketeer with multihyphenate David Oyelowo producing and starring as a former Tuskegee airman.

“Lauren will be an invaluable addition to our amazing team, and her proven ability to conceptualize, develop and produce films in any genre makes for a perfect fit as we continue to ramp up our work in all areas. In addition, her excellent filmmaker relationships – a hallmark of our studio – are yet another reason we are beyond fortunate to have her on board,” said Bario and Brody in a statement to Deadline.

Amblin won three Oscars for 1917 in 2020, which grossed over $385M WW. The studio’s Tom Hanks sci-fi movie Finch drew the biggest ever audience in a weekend for AppleTV+.