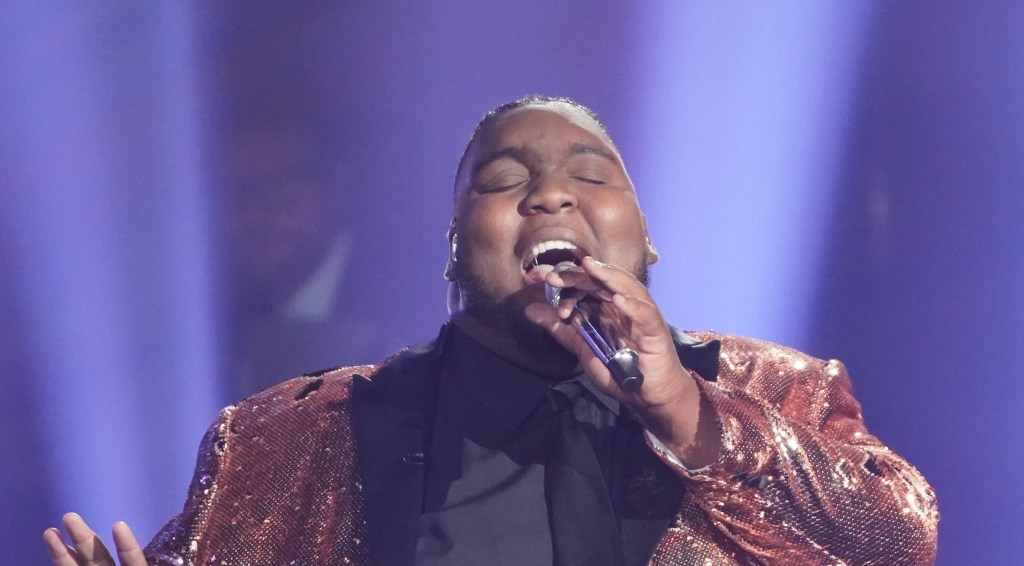 Willie Spence, the American Idol runner-up in the 2021 Season 19 of the competition series, died Tuesday from injuries sustained in a car accident in Tennessee. He was 23.

His death was reported by the local news outlet DouglasNow.com, based in Spence’s hometown of Douglas, Georgia. Details on the accident were not immediately available, but according to TMZ, Spence was driving from Tennessee to his home in Atlanta when he collided with a parked truck.

Singer Katharine McPhee, who performed a duet with Spence of the song “The Prayer,” written by McPhee’s husband David Foster during a Season 19 appearance, tweeted her condolences, noting “Sweet @williespenceofficial passed away in a car accident. Only 23 years old. Life is so unfair and nothing is ever promised.”

Spence won over Idol judges Katy Perry, Luke Bryan and Lionel Richie with his San Diego audition performance of Rihanna’s “Diamonds.” Richie said Spence was “so gifted, on the first note I had chills.”

Spence later released an EP titled The Voice, and performed frequently. At the time of his death, he was scheduled to perform in London on Nov. 12.