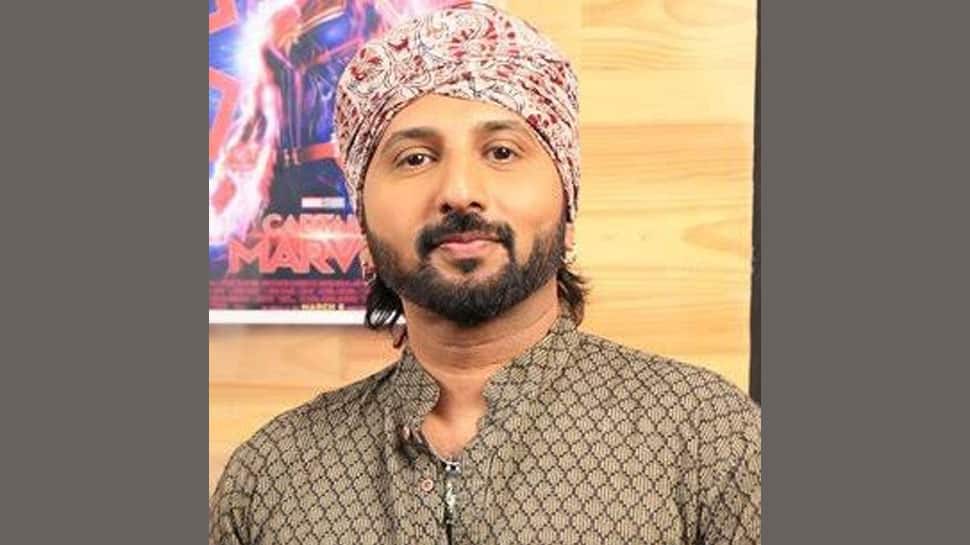 New Delhi: Popular Tamil actor, VJ and host breathed his last on August 16, 2021, leaving behind his grieving family, friends and fans. The shocking news of his sudden demise left all mourning. He was 48.

Director Venkat Prabhu extended condolences and shared the heartbreaking news on Twitter. He wrote: A great friend a great human is no more!! #RIPanandakannan my deepest condolences

A great friend a great human is no more!! #RIPanandakannan my deepest condolences pic.twitter.com/6MtEQGcF8q

Those wer the times wen u hardly had any music channels completely dedicated to Tamil Songs..and then came @SunMusic and some young adults whom each one of us could relate to..Ananda Kannan was top on that list..90s kids favourite VJ..#RIPanandakannan #anandakannan#sunmusic pic.twitter.com/PMW5DSyUhM

Great friend and great human is no more and such an young age he left us and will pray for his soul and more strength to his family  #ripanandakannan https://t.co/XFuEwY6NIW

Anandha Kannan was battling Cancer for quite some time. His untimely demise has been mourned by many Tamil actors and directors, recalling Kannan’s beautiful cinematic journey.

He began his career as an actor and host on Singapore Vasantham TV. Later, he became one of the most popular VJs during the 90s and 2000.

Kannan was also seen in the Tamil film Adhisaya Ulagam and played the lead role in Mullum Malarum with his co-host Prajin but it remained unreleased. He made a guest appearance in Venkat Prabu movie Saroja.

He hosted Savaal Singapore show – a Tamil version of we are Singaporeans.