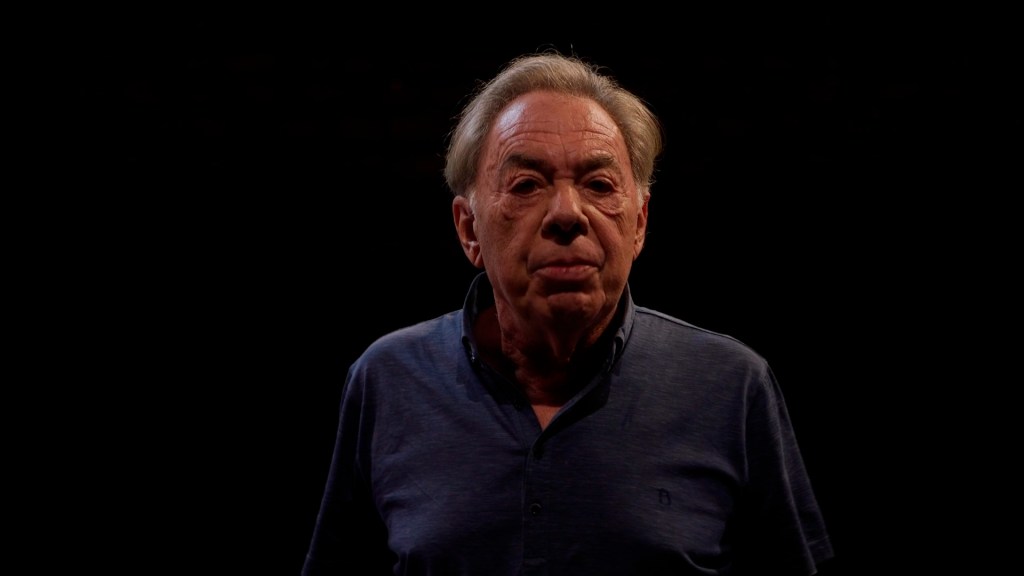 Andrew Lloyd Webber says he is “determined” to bring his on-pause (at least) Cinderella musical to London, though he can’t provide a timeline, telling a UK newspaper, “who knows when we will open here? 2084?”

The composer announced yesterday that he would not open Tuesday night as planned following the positive Covid test on Saturday of a cast member. In his statement yesterday, Webber angrily said the indefinite “closure” of the West End musical was caused by “the blunt instrument that is the Government’s isolation guidance” regarding Covid-19.

The $8.1 million musical, with a story, book and lyrics by David Zippel, was to have resumed performances Monday and officially opened Tuesday night at the Gillian Lynne Theatre in the West End after two weekend performances had been canceled due to the Covid case.

Despite using the word “closure” and saying the production had been “forced into a devastating decision which will affect the lives and livelihoods of hundreds of people and disappoint the thousands who have booked to see the show,” Webber on Monday did not explicitly rule out a West End return for Cinderella, and he seems to be giving himself even more wiggle room in his new interview with UK’s The Telegraph.

“I am determined to get Cinderella open here,” a still gloomy Webber says in the interview. “There are voices saying ‘Come on, forget Britain, do it on Broadway’. I’m not going to do that but who knows when we will open here? 2084? There comes a time when we simply won’t be able to go on, there does come a time, we are pretty much at that point.”

Webber, an outspoken critic of the UK government’s handling of the Covid-19 pandemic shutdown, adds, “What I can’t get to grips with is that this Government does not seem to understand that theatre is the lifeblood of our cities. Every other country seems to have done so, America has grasped this. It’s not just about our actors, it’s about all the people who depend on us, it’s the taxi drivers, the restaurants, the dry cleaners. It’s an endless list and they don’t seem to understand that theatre is a huge revenue earner.”

Cinderella is expected to remain dark at least through this week, with no reopening dates yet announced. A note on the website of his LW Theatres (which includes the Gillian Lynne venue)tells ticket-holders, “We will be in touch as soon as we can to reschedule your dates. Please bear with us and don’t contact us until we’ve contacted you.”

<!-- -->Esther Dingley's family added the news had been "devastating beyond words".London: Human bones recovered in the French Pyrenees belong to a British...
Read more