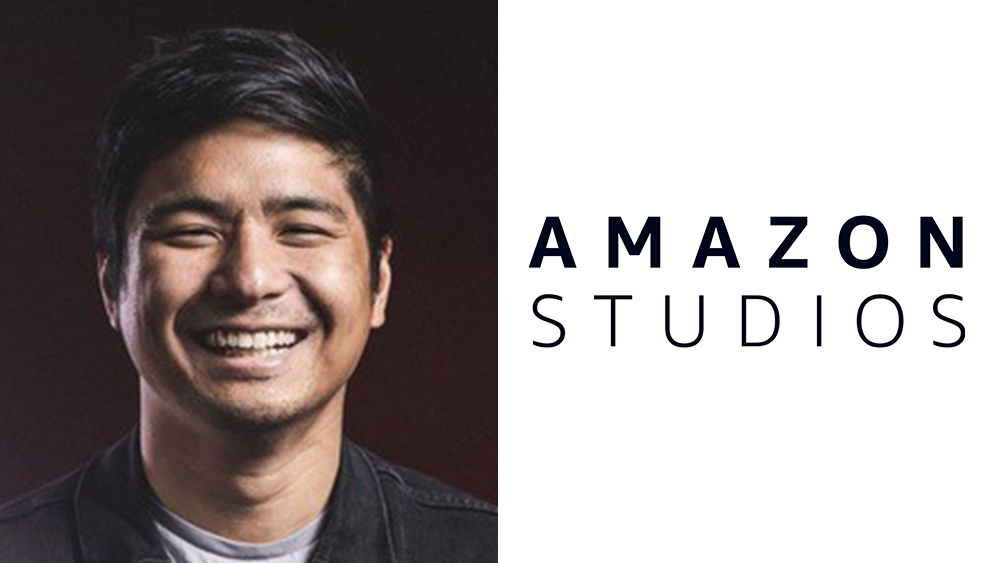 EXCLUSIVE: Amazon Studios is in development on Slow Burn, a globetrotting romantic comedy, to be penned by Andrew Lopez.

The film will be based on a real-life love story writer Sean Lewis told about his family on “Isn’t It Slow-Mantic”—an episode of NPR’s beloved podcast, This American Life.

It will span both continents and time to tell the story of a couple that loses contact with each other, after an initial whirlwind encounter, while being pulled in different directions by duty, family, culture, as well as themselves. When their paths cross again, will they be able to overcome all of the challenges that kept them apart the first time?

Lopez is a Filipino and Korean writer, director, actor and stand-up comic who was recently named a Fellow of the Sundance Institute’s 2021 Episodic Lab. He has a series in development at FX, which he will write, produce and star in—with Hiro Murai, Nate Matteson and Chris Storer also on board to produce.

Lopez previously appeared in Universal Pictures’ comedy Blockers; his stand-up can be seen in Jo Koy’s Netflix special, Jo Koy: In His Elements. His work as a director for Comedy Central digital has thus far amassed more than one million views across platforms.

Slow Burn is one of two projects that Haas has in the works, in partnership with Amazon Studios. The other upcoming feature he’s producing for the company is My War, Clay Tarver’s adaptation of his 2013 New York Times Magazine cover story, “The Rock ‘N Roll Casualty Who Became a War Hero.”