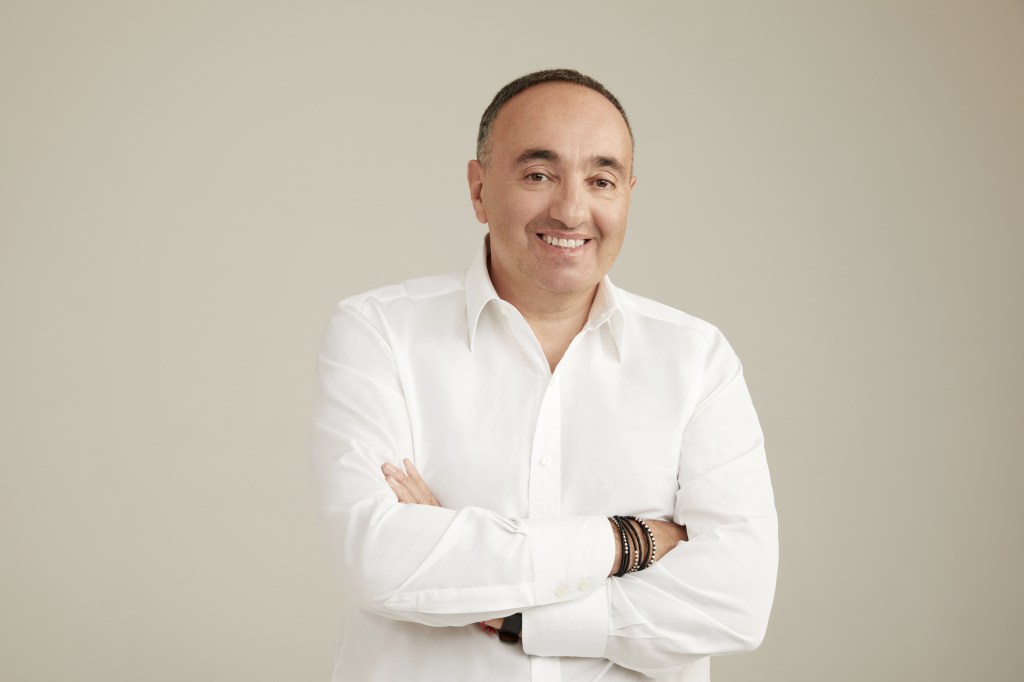 Alexander Rodnyansky has spent his career being prolific on the international scene and Cannes 2021 is no different, with the producer in town touting three buzzy upcoming projects, alongside attending the premieres of two of his latest pictures: Ari Folman’s Where is Anne Frank and Kira Kovalenko’s Unclenching the Fists.

Rodnyansky’s slate includes What Happens, which will mark the English-language debut of the twice-Oscar-nominated director of Loveless and Leviathan Andrey Zvyagintsev. Pic is the director’s contemplation on the nature of human relationships, the state of modern man, and the fragility of human life, the team said.

“After Andrey finished working on Loveless, which I always thought was the final film of our Russian trilogy, we took a break. Only last year we have been discussing our potential future plans and finally decided that our next film would be in English. It has always been my belief that Andrey’s work, in its incredible analysis of human nature, is absolutely universal in its core and transitioning to English – the universal language today’s global society – will help him reach broader audience,” Rodnyansky said.

Rodnyansky is also working on the latest project from Beanpole filmmaker Kantemir Balagov, who is currently wrapping on HBO’s Last Of Us. Monica, which will be Balagov’s third film, tells the story of a complex relationship between father and son, in which the son imbues his father with qualities he doesn’t actually possess. The script is co-written by Balagov and Russian best-selling author Marina Stepnova.

“It is always a special pleasure to see how Kantemir creates the script. We began discussing the idea of Monica almost immediately after the premiere of Beanpole. Kantemir always begins by thinking about the story and the world in which it takes place, the complex characters that inhabit this world. And once the idea of the film has fully formed, he joins forces with an experienced novelist to flesh it out, to infuse the world with details and texture and nuances. As always, the story he is about to share with the world is very personal, at once tender and heart-wrenching,” said Rodnyansky.

Finally, the producer is also teaming up with Steven Soderbergh to make a new feature from impressionistic filmmaker Godfrey Reggio. NEOOONOWWW is described as a fairy tale for the young and young at heart, focused on the forging of a new culture in a world threatened by ecological collapse and unprecedented technological transformation. The film will be directed by Godfrey Reggio with music by Philip Glass.

Rodnyansky explains: “When Steven reached out to me and told me about Godfrey Reggio’s new film, I never doubted for a second that this is a chance that I absolutely cannot miss. I have always been a passionate admirer of Godfrey’s films and it is an honor for me to collaborate with him and Steven on this project.”