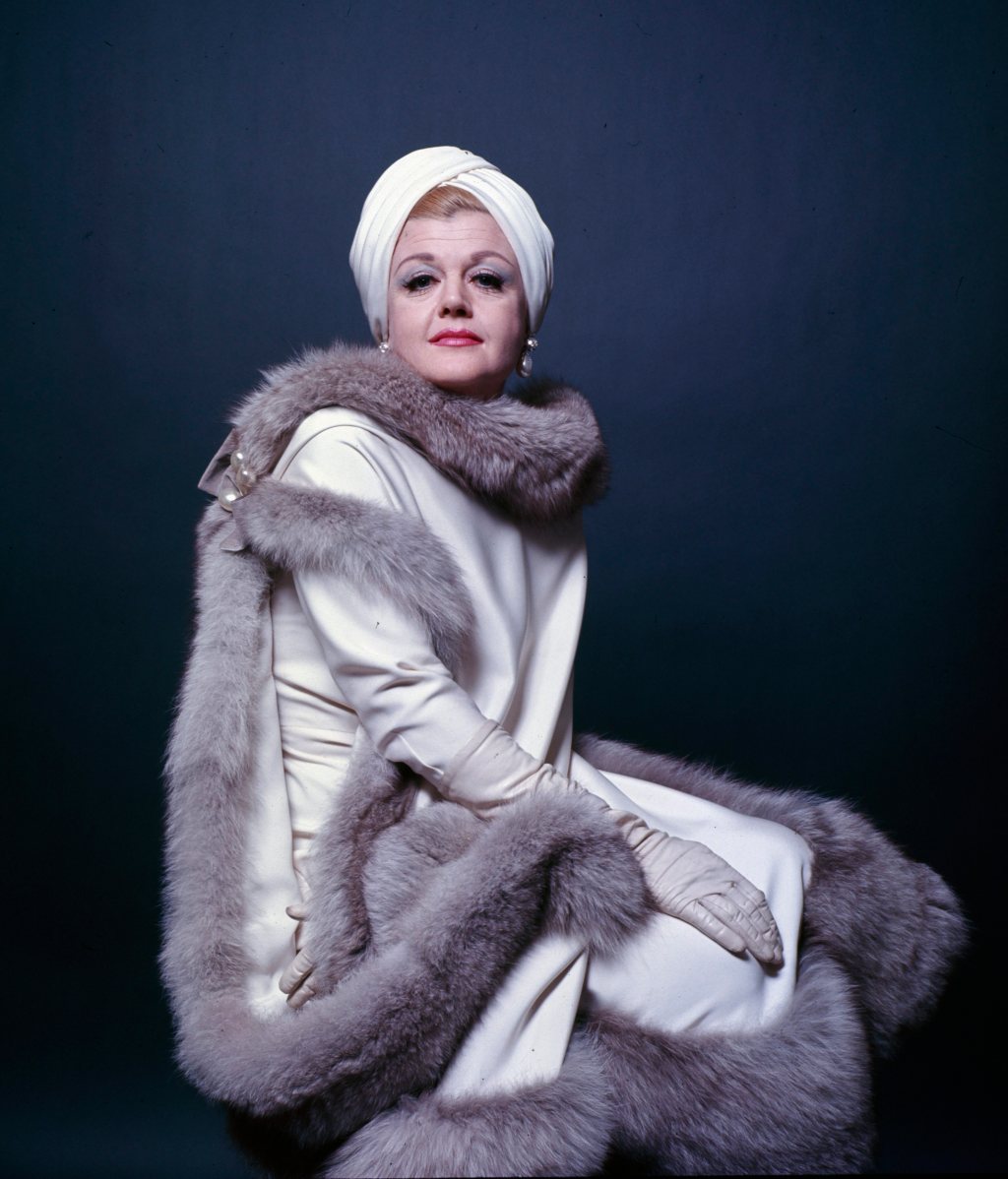 The London-born actress’ career included three Oscar-nominated supporting performances – for Gaslight in 1944, The Picture of Dorian Gray in 1946 and again in 1963 for probably her most famous movie role, as Eleanor Shaw Iselin in John Frankenheimer’s The Manchurian Candidate. She never won, a fact the Academy rectified with an Honorary Oscar in 2014.

Lansbury also saw 15 Emmy nominations (again without a win) in her career – including 12 in consecutive years for her most well-known role as sleuth Jessica Fletcher in Murder, She Wrote.

RELATED: Angela Lansbury Tributes Roll In From Across Showbiz World: “She, My Darlings, Was Everything!”

Click above to launch a photo gallery with highlights from her career.