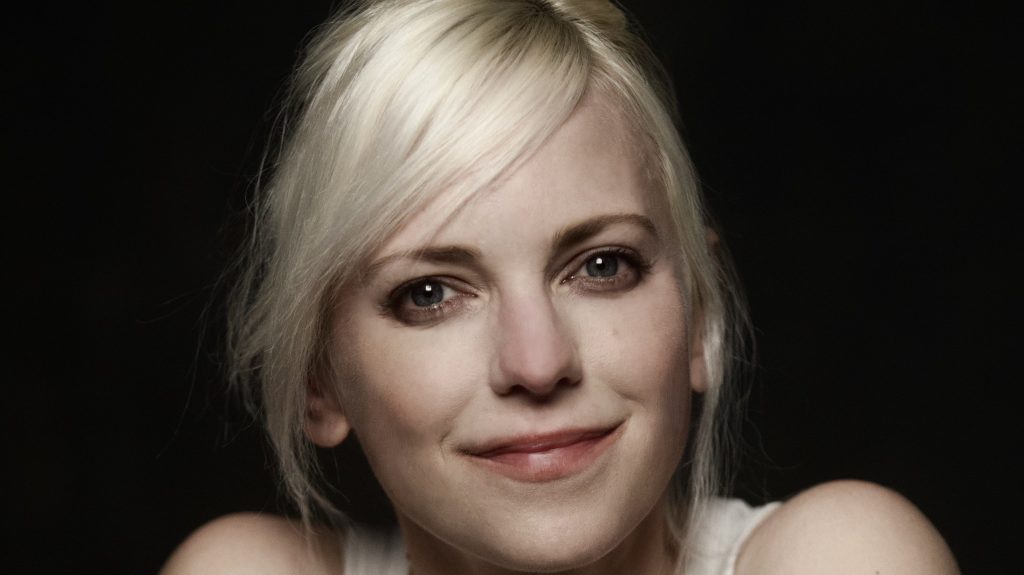 EXCLUSIVE: Veteran comedic actress Anna Faris (Mom) has returned to CAA for representation, having previously inked there at a couple of points over the last decade-plus.

Faris starred alongside Allison Janney in seven seasons of the Emmy-winning CBS sitcom Mom, between 2013 and 2020. That acclaimed series had her playing Christy, a newly sober single mom trying to pull her life together in Napa Valley, while dealing with the antics of her wayward mother, Bonnie (Janney).

Faris broke out in the early 2000s with her lead role in the Scary Movie franchise developed by the Wayans brothers, and is also known for leads roles in such comedic features as The Dictator, Overboard, Observe and Report and Just Friends.

She exec produced and starred in the sorority comedy The House Bunny and the Mark Mylod-directed rom-com What’s Your Number? Additional film credits include Take Me Home Tonight, Smiley Face, My Super Ex-Girlfriend, Waiting…, Brokeback Mountain, Lost in Translation and The Hot Chick.

Faris has additionally voiced key roles in the Cloudy With a Chance of Meatballs and Alvin and the Chipmunks franchises, while lending her talents in the V.O. arena to films like Yogi Bear and The Emoji Movie, and series from HouseBroken to The Simpsons.

She created and hosts the top-rated advice podcast Unqualified, having launched it in 2015, and two years later published a best-selling memoir of the same name.

Faris continues to be represented by imPRint and Robert Offer at Sloane, Offer, Weber, & Dern.

Previous article“Not Every Test Batsman Needs To Be A Big Hitter”: Sachin Tendulkar To Cheteshwar Pujara On Birthday
Next articlePre-Budget Halwa Ceremony To Be Held Tomorrow
LocalTak®Sabse Tez