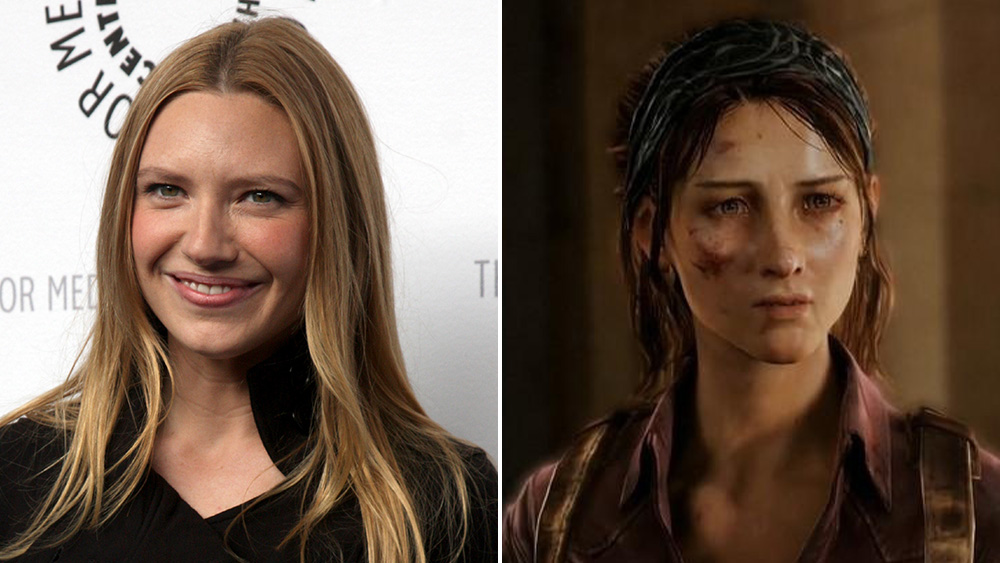 Fringe alum Anna Torv has joined the cast of HBO’s The Last of Us in a recurring role opposite Pedro Pascal and Bella Ramsey. The series, based on the widely popular 2014 PlayStation game of the same name, hails from Chernobyl’s Craig Mazin and The Last Of Us creator Neil Druckmann.

Based on Naughty Dog’s award-winning video game, The Last of Us takes place 20 years after modern civilization has been destroyed by a deadly virus. Joel (Pascal), a hardened survivor, is hired to smuggle Ellie (Ramsey), a 14-year-old girl, out of an oppressive quarantine zone to the Fireflies, a cure-searching organization. What starts as a small job soon becomes a brutal, heartbreaking journey, as they both must traverse across the U.S. and depend on each other for survival.

Torv will recur as Tess, a smuggler and hardened survivor in a post-pandemic world. In the original video game Tess works with Joel to survive and smuggle weapons in and out of Boston. She also accompanies Joel on the seemingly impossible mission to smuggle Ellie to the Fireflies.

Kantemir Balagov is directing the pilot episode of The Last of Us, a co-production with Sony Pictures Television. PlayStation Productions, Word Games, The Mighty Mint and Naughty Dog produce the TV series, based on the video game developed by Naughty Dog exclusively for the PlayStation platforms.

Torv recently appeared in The Newsreader, Mindhunter and Secret City. Additional TV credits include Mistresses, The Secret Life of Us and Young Lions. The Daughter, Love Is Now and Travelling Light are among the actress’s film credits.

She is represented by WME and United Management Australia.

‘Westworld’: HBO To Pause Sci-Fi Drama Due To Covid