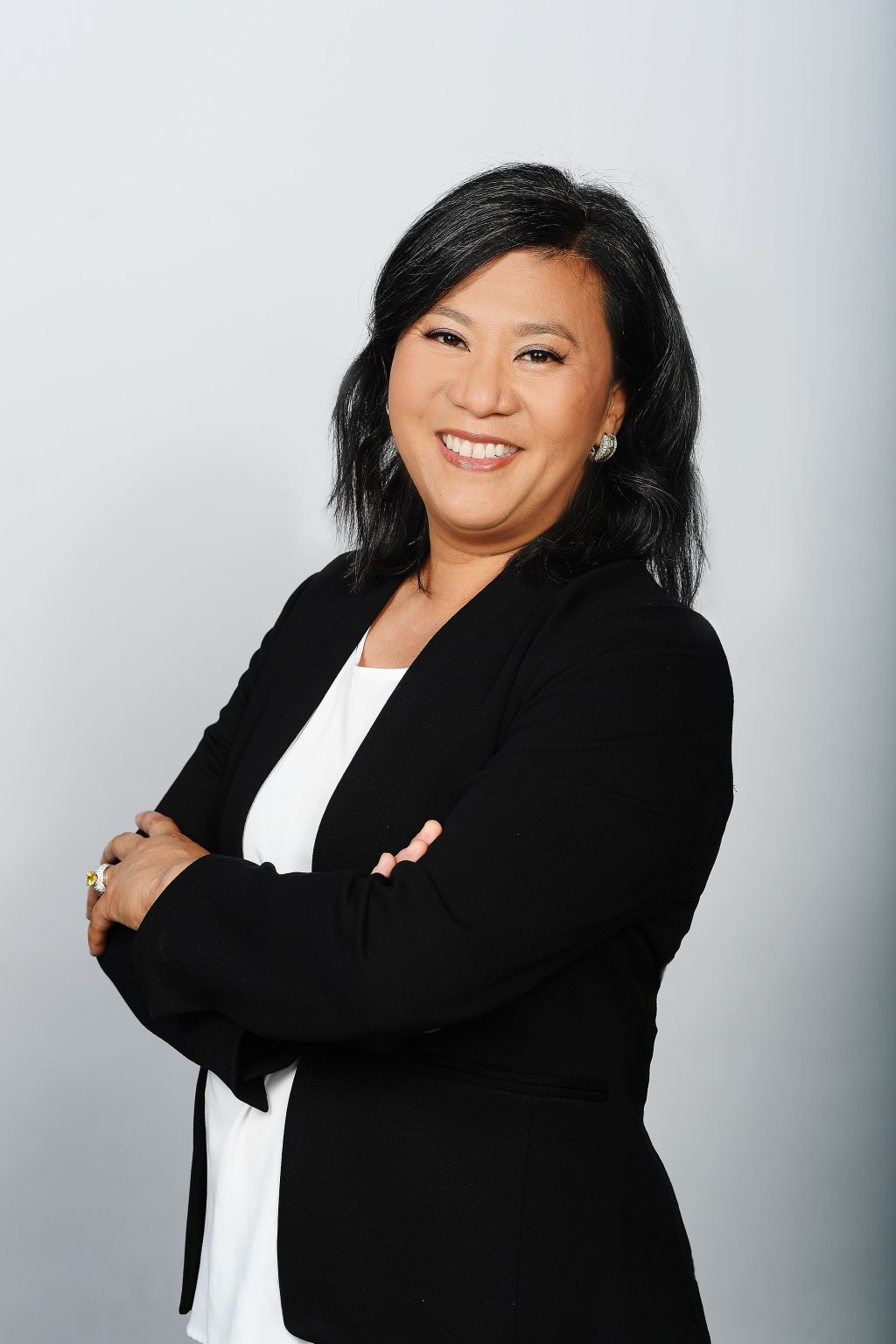 EXCLUSIVE: Annalee Paulo has been named president of 42West’s West Coast Entertainment Marketing division. The appointment was made by CEO Amanda Lundberg. Paulo will succeed veteran public relations executive Susan Ciccone who, after 15 years with the company, has decided to leave 42West to spend more time with family in Los Angeles and Virginia.

In her new position, Paulo will work alongside East Coast President Tom Piechura in running the company’s Entertainment Marketing division, which oversees a variety of theatrical, streaming, corporate and personal PR campaigns, and supervising its 30 employees.

“I’m a proud longtime member of 42West,” says Paulo, who is widely respected in Hollywood for her acumen as a publicist and her strong filmmaker client list. “I’m excited to take on this new leadership role within our uniquely collaborative, team-based culture as we continue to expertly guide our clients through an ever-changing and energized media/content landscape. I’m grateful to Amanda Lundberg and [Dolphin Entertainment CEO] Bill O’Dowd for giving me this opportunity, and to Amanda, Leslee Dart, Susan Ciccone and Tom Piechura for being incredible mentors.”

Said Lundberg: “Annalee’s deep well of experience and exceptional leadership skills make her the perfect person to step into this position that Susan did with such superb expertise and grace. Everyone at 42West and Dolphin is excited for Annalee and knows she will excel and use her remarkable capabilities and vast relationships to continue to greatly affect the company’s growth.”

Prior to 42West, Paulo worked for AFI Fest, United Artists and MPRM Communications.