Another City vendor kills self 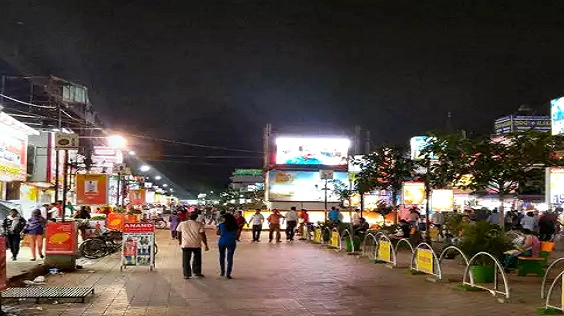 Bhubaneswar: Another street vendor evicted from the Market Building area following a trader-vendor tussle, Tuesday ended his life by hanging in his house in Badagada area here.

The deceased was identified as Subash Pandit from Samastipur district of Bihar. Pandit had moved here along with his family in search of livelihood around 25 years ago.

He made a living as a roadside vendor and sold plastic items before Bazar Kolkata at Market Building in Unit-II area here. Pandit had received a street vendors’ card issued by the Bhubaneswar Municipality Corporation.

Recently, shop owners started closing the entry gates of the Market Building preventing vendors from doing business at the market. This followed a small fight between a woman vendor and a shop owner over encroachment of the walkway.

Following the tussle, the street vendors suddenly lost their livelihood. Pandit had recently shifted his business to Market Building after getting evicted from Ram Mandir area.

However, the clash again left him in the lurch. He had reportedly taken several loans from various sources like financial companies, women SHGs and private money lenders.

He recently bought a motor cycle by taking a loan from a private company. Reeling from debt burden, Pandit Tuesday morning hanged himself with a rope from a ceiling fan in his room when his wife was in bathroom.

Upon hearing the scream, his wife called locals who cut the rope and rushed Pandit to Capital Hospital where he succumbed.

Notably, Sahni, who sold a variety of textile items like bed-sheets, pillow and sofa covers at Market Building area too ended his life in a similar manner. He was also under a severe debt burden.