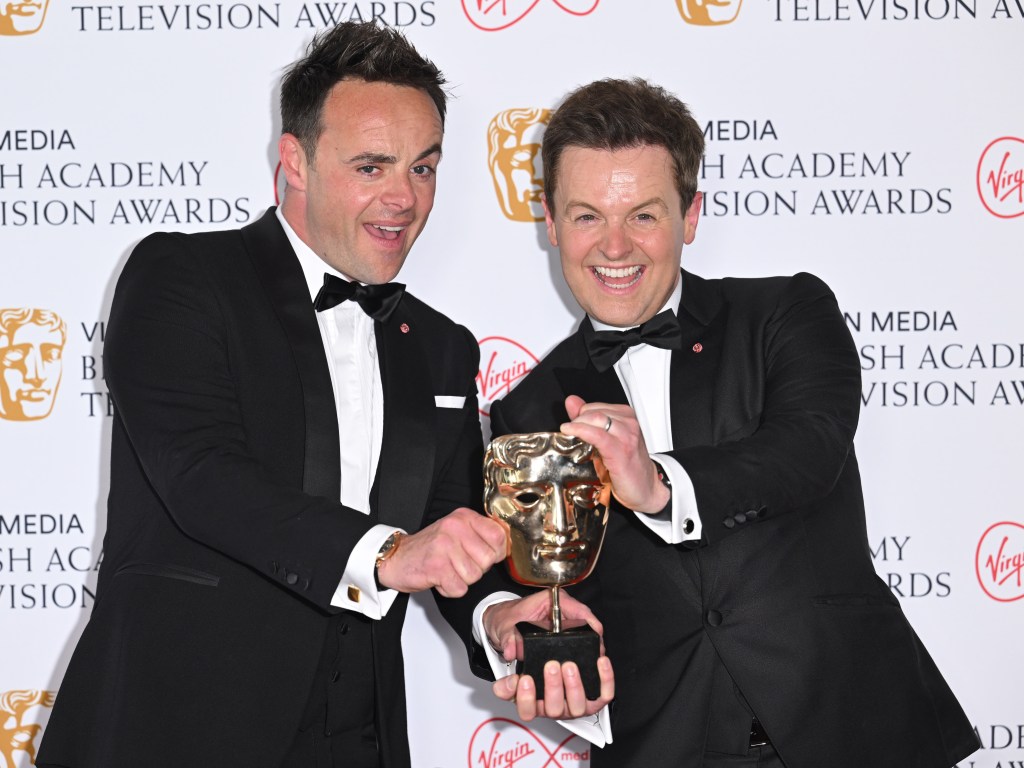 ITV’s effervescence presenting duo Ant & Dec will make it to 25 years with the UK network.

The pair, whose real names are Anthony McPartlin and Declan Donnelly, will extend their current exclusive relationship for another three years, taking the partnership to a quarter century.

This year they’ll front shows such as current series Ant & Dec’s Limitless Win, Ant & Dec’s Saturday Night Takeaway, Britain’s Got Talent and I’m a Celebrity… Get Me Out of Here!. Their shows are now seen on network ITV1 and streamer ITVX, which launched towards the end of 2022.

Starting out as actors on kids TV show Byker Grove, they had a short-lived pop career before becoming the UK’s most successful presenting duo, winning 43 National Television Awards and 18 BAFTA Television Awards.

Their most recent launch, Limitless Win, debuted in January 2022 and has become ITV’s biggest new series since The Masked Singer. It took 6.1 million on launch. Last year’s I’m a Celebrity… delivered the show’s biggest ratings in four years, peaking with 11.5 million for its finale.

Kevin Lygo, Managing Director for Media and Entertainment at ITV, said: “The world of television and streaming is always a much brighter place with Ant & Dec at the centre of it, and we look forward to continuing our successful working relationship with them across the next three years.”

McPartlin said: “We’re so lucky to host the best entertainment shows in the world. We absolutely love our shows, and we are both extremely happy and very excited to extend our relationship with ITV for another three years.”

Donnelly added: “We can’t believe we are reaching 25 years exclusively with ITV. Especially as we are both only turning 30 this year.”