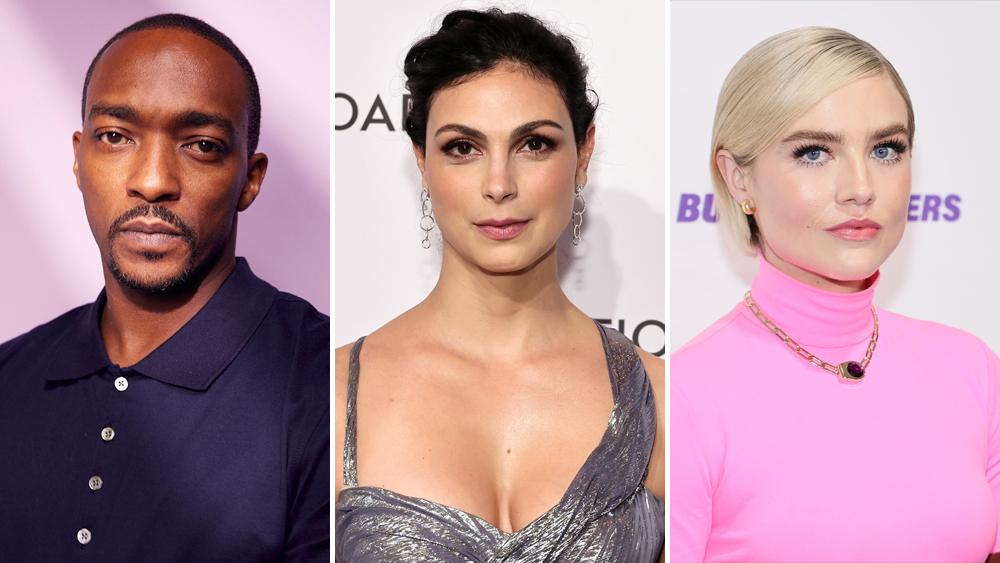 Currently filming in Colorado, the George Nolfi-directed post-apocalyptic action-thriller from A Quiet Place producer Brad Fuller follows a single father and two women who must venture from the safety of their home to face monstrous creatures in order to save the life of a child.

Deals have been closed with Signature for the UK, Ireland, Australia and NZ, Metropolitan for France, IDC for Latin America, VVS Films for Canada, Tripictures and DeaPlaneta for Spain, Mis. Label for Scandinavia, The Searchers for Benelux and Seven.One for Germany, Austria and Switzerland.

Mossbank’s Michael Rothstein and Sam Hall said: “We’re extremely grateful to have been entrusted with Elevation by Lyrical Media, Brad Fuller and George Nolfi, and we couldn’t be prouder of the response from the international market. It reminds us that there’s substantial appetite and support in the independent space for studio-level filmmaking from world-leading producers, directors, writers and stars. We are extremely grateful to all our international partners on the film for taking this ride with us, and can’t wait to bring Elevation to audiences worldwide in 2024.”