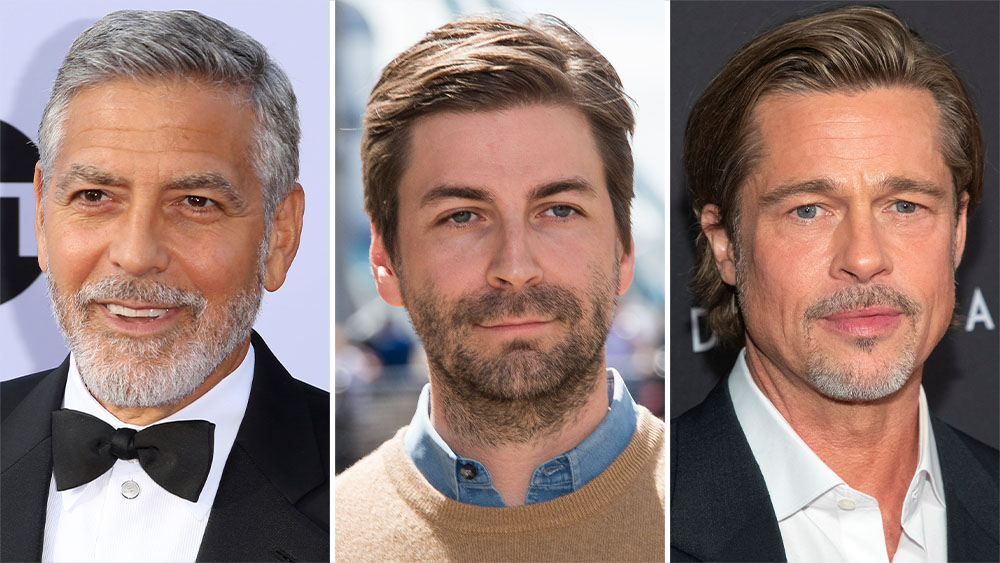 EXCLUSIVE: Apple Studios has landed yet another high caliber movie package, making a deal for an untitled film that Spider-Man director Jon Watts will write and direct, with George Clooney and Brad Pitt starring. The film will get a robust theatrical release as part of this.

The film will be produced by Watts, Clooney’s Smokehouse Pictures and Pitt’s Plan B Entertainment. Watts moved right from the Sundance indie drama Cop Car to the Marvel Spider-Man trilogy. Oscar winners Clooney and Pitt starred together in the Ocean’s Eleven franchise.

The thriller follows two lone-wolf fixers assigned to the same job. The package hit the market last week, and seven to ten bidders materialized. The combatants included Sony, Lionsgate, Annapurna, MGM, Universal, Warner Bros, Apple, Netflix and Amazon were all in the mix.

For Apple toppers Zack Van Amburg and Jamie Erlicht and, this becomes the latest giant film package to add to their slate. Others include Emancipation, a new film from director Antoine Fuqua, and starring and produced by Academy Award nominee Will Smith; the highly sought after film “Killers of the Flower Moon,” directed by Martin Scorsese and starring Leonardo DiCaprio and Robert De Niro; “Spirited,” a musical rendition of Charles Dickens’ classic holiday story starring Will Ferrell, Ryan Reynolds and Octavia Spencer; and “Raymond and Ray,” a new feature film starring Ewan McGregor and Ethan Hawke.

All this comes after the Apple series Ted Lasso won seven Emmys including Best Comedy; the label has won a total of 12 Emmys, impressive for a venture that launched just under two years ago.

Clooney next premieres The Tender Bar, the adaptation of the J.R. Moehringer memoir that stars Ben Affleck for Amazon. The film bows at the London Film Festival. Pitt is coming off winning the Oscar for Quentin Tarantino’s Once Upon A Time…In Hollywood. He is shooting the Damien Chazelle-directed Babylon as part of that star studded cast for Paramount, after wrapping the David Leitch-directed Bullet Train for Sony Pictures.